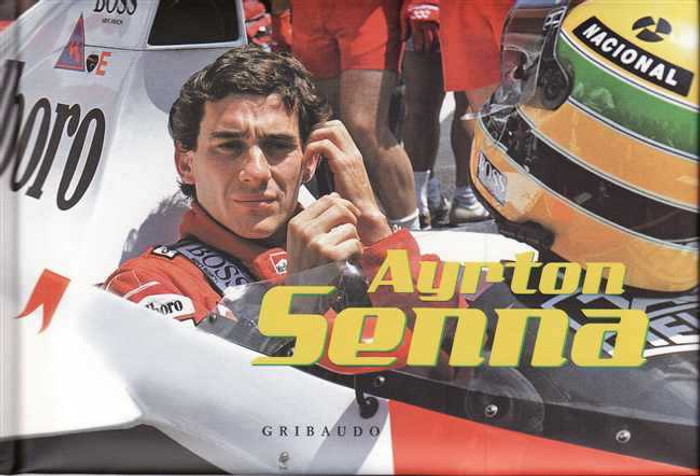 It is always difficult to make a classification of the greatest drivers of all times, however, if Michael Schumacher has been the one who collected the most victories, the man with the seven world's titles and with infinite records, Ayrton Senna, do Silva has probably been one of the most loved Grand Prix drivers in history, if not the best loved overall. People loved the class of this young scion of Brazilian aristocracy, his impeccable driving style, the determination of his overtaking and the matchless capacity of being the fastest on the qualifying lap. Ron Dennis, McLaren boss, used to define him as: "Simply the best". The abiding memory left by Senna is that of a real champion, completely dedicated to his work, almost as if it wos a mission. "I am a boy - he said - who sacrificed most of his existence to races. I thought about this profession since I was child, I put my heart into it and I believe I love it more than anybody else. For this reason, as long as I will run I will do it with the purpose of winning. I will retire from racing only the day when I will realise 1 drove a tenth slower than my actual capocity". Always available with his contact people, never banal in his statements, Ayrton Senna was popular among people also for his being "different" from the majority of his colleagues. As a driver he knew how to be ruthless, but as a man he was capable of extraordinary gifts of generosity. At the centre of his life, profound and concrete values such as family, faith in God, and respect for those less lucky than himself, such as the street children of his Brazil. "When you see children abandoned in the streets - he used to soy - you realise that you must do something, even if you'll never change the world on your own. What I do for poverty I will never reveal, Formula One is however very little in comparison with this tragedy': Three world titles and forty-one victories gave him a sense of satisfaction. But Ayrton wonted more, he wonted to improve himself, he wonted to accumulate more victories, defying errors or accidents caused by human distraction, always possible in car racing. He was striving for perfection, but a divine intervention, an inexplicable order from above broke his dream and took him away on the sixth lap of the Son Marino Grand Prix in 1994, during a bright Sunday in May.

Over 300 pictures about story and career of the great brazilian Driver, dead on 1st May 1994.

MSRP:
Now: $49.95
Was:
By: Richard Wildman, Alan Crawley . This book is a pioneering survey of a previously undocumented part of Bedford history, which has touched the lives of virtually everyone in the town. The rich...