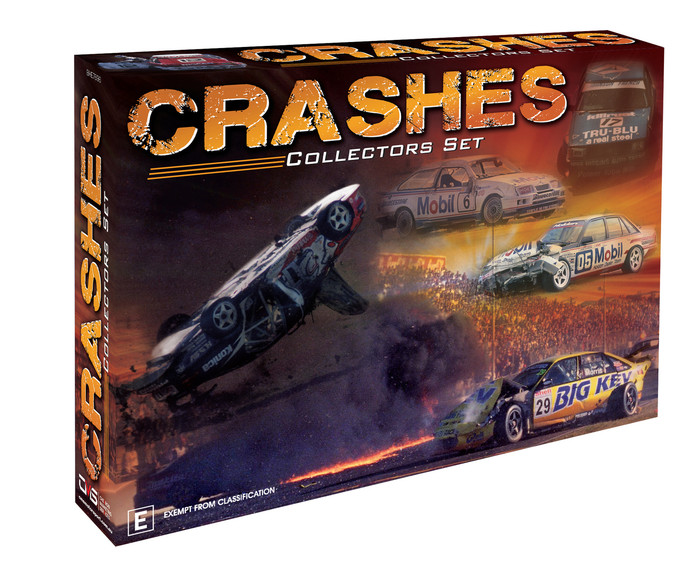 Panel-bashing, wall-walloping, end-for-enders and even the near misses. It’s metal-crunching madness from Holden and Ford. Chaos,,calamity from the 60s, 70s, 80s, 90s and early 2000s. As we witness Australia’s best tackle the mountain, Mt Panorama Bathurst and tracks all around Australia in the Australian Touring Car Championship series.

Some were little more than taps, others little more than scrapes – then there were the big, bad, ugly, noisy sons of mothers that caused mayhem, tears, dollars and dreams to go right down the gurgler.

Relive the early years of V8 Supercars and the moments when the legends of Australian touring car racing were, well, just a little but less than legendary. And a few special moments, so get ready for some action.

MSRP: $69.95
Now: $45.00
Was:
Authors: Tom Cotter and Bill Warner, Hardbound, 192 Pages, First Published, 2016 Cuba is famous as an automotive time warp where on any given day you might spot dozens of vintage Chevrolets or the...