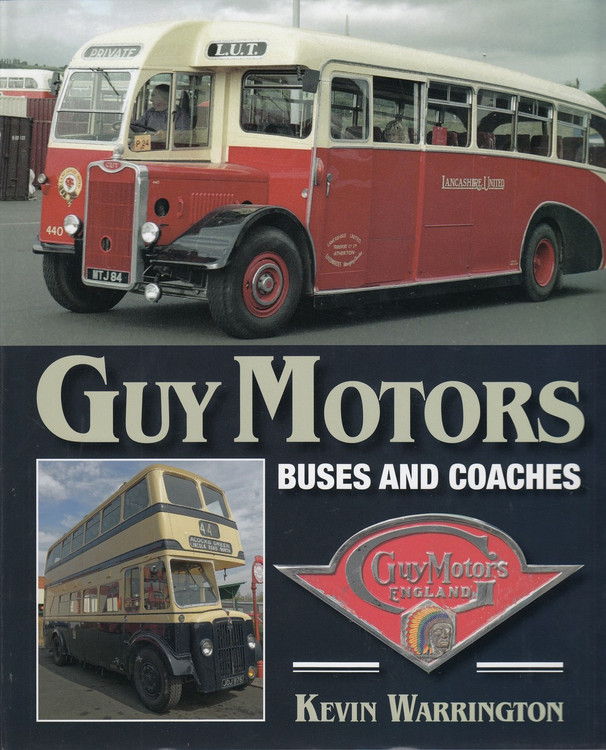 Covering all the motor bus and trolleybus products of Guy Motors, this book recounts the history of an iconic British coachbuilder. It begins with the early origins of Sydney guy's eponymous company, followed by the ubiquitous Arab bus and the eventual absorption of the company into the British Leyland empire.

MSRP:
Now: $19.95
Was:
Author: Rod Ward, Published in 2018, paperback, 31 pages   In the opinion of William Boddy, revered editor of Motor Sport, ‘the Hotchkiss company was one of those manufacturers who...

The Revell Story - The Model of Success