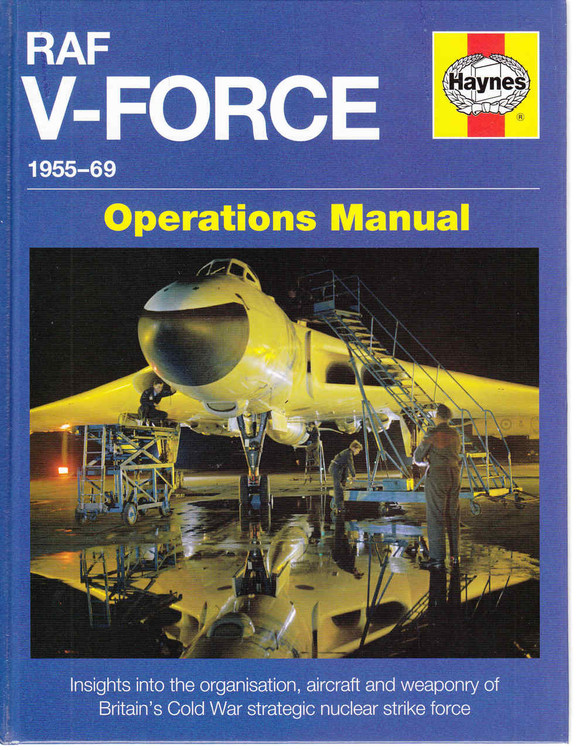 During fourteen days in October 1962, the world held its breath as John F. Kennedy and Nikita Khrushchev tried to reach a compromise to avoid a potential nuclear war over the basing of Soviet missiles in Cuba. On British airfields the RAF increased the number of V-bombers on Quick Reaction Alert (QRA). Thankfully the order to scramble never came and the world stepped back from the brink of a nuclear Armageddon.

'V-Force' was the term used for the RAF's jet bomber force that would have spearheaded any nuclear mission against the Soviet Union. It was the UK's strategic nuclear strike force during the 1950s and 1960s, comprising the Vickers Valiant, Handley Page Victor and Avro Vulcan - the RAF V-Force. The nuclear-armed V-Force reached its peak strength in June 1964 with 50 Valiants, 70 Vulcans and 39 Victors in service in the UK. It remained Britain's nuclear deterrent up until 1969 when the strategic role was assumed by the Royal Navy with its Polaris nuclear submarines.

Former V-Force pilot and aviation author Andrew Brookes examines the organisation of Britain's Cold War strategic nuclear strike force - the aircraft and their air and groundcrews; the nuclear weapons options (Blue Steel and Yellow Sun); the electronic warfare equipment and tactics designed to keep the V-Force one step ahead of the Soviet opposition; V-Force bases, including their operation and defence infrastructure; and the nuclear mission itself. On the command from the War Room in London, the Bomber Controller would have ordered the V-force to start engines and then to 'Scramble'. On airfields from the north of Scotland to Cornwall, engines would have started simultaneously, throttles would be opened and long before four minutes had passed, there would be no sign of the aircraft save for some turbulent and darkened air and the pungent smell of burnt aviation fuel - the V-bombers would be heading towards their targets in the Soviet Union.

Author Andrew Brookes served as an RAF pilot on Victors, Canberras and Vulcans, logging 3,500 flying hours. He served as a UK nuclear release officer with NATO and was the last operational RAF Commander at the Greenham Common cruise missile base. He is a published author and is currently Chief Executive of The Air League.

MSRP:
Now: $54.95
Was:
Insights into the organisation, equipment, men, machines, technology and tactics of the RAF's bomber offensive 1939 - 1945 Night and day in the Second World War RAF Bomber Command pounded away at...