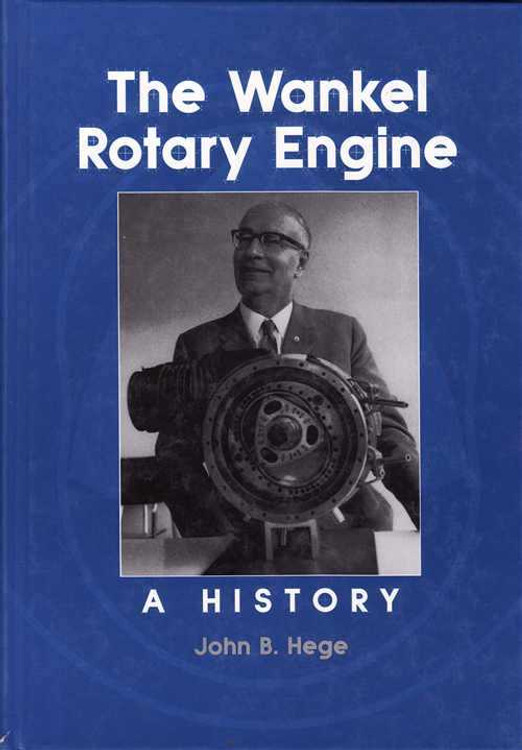 Conceived in the 1930s, simplified and successfully tested in the 1950s, the darling of the automotive industry in the early 1970s, then all but abandoned before resuming for a brilliant run as a high-performance power plant for Mazda Felix Wankel's rotary engine has long been an object of fascination and mystery. A remarkably simple design (yet understood by few), it boasts compactness, light weight and nearly vibration-free operation.

This well-illustrated history follows the mechanical development of the engine and its use in various cars and other applications.  It clearly explains the working of the engine, efforts by several companies to solve the technical challenges it presented, the economic and political troubles that nearly killed the rotate in the 1970s, and the prospects for future rotary-powered vehicles.

MSRP:
Now: $89.95
Was:
By: Philip H. Smith . - Reprint of the 3rd Edition of the original classic ! Dr. John C. Morrison is one of the foremost authorities on the analysis of the induction and exhaust dynamics of...

MSRP:
Now: $99.99
Was:
By: Malcolm Bobbitt . This is the story of VW's timeless classic, the Type 2 Transporter, universally known as the 'Bus'. It is sixty years since the idea of VW's Transporter was conceived by...