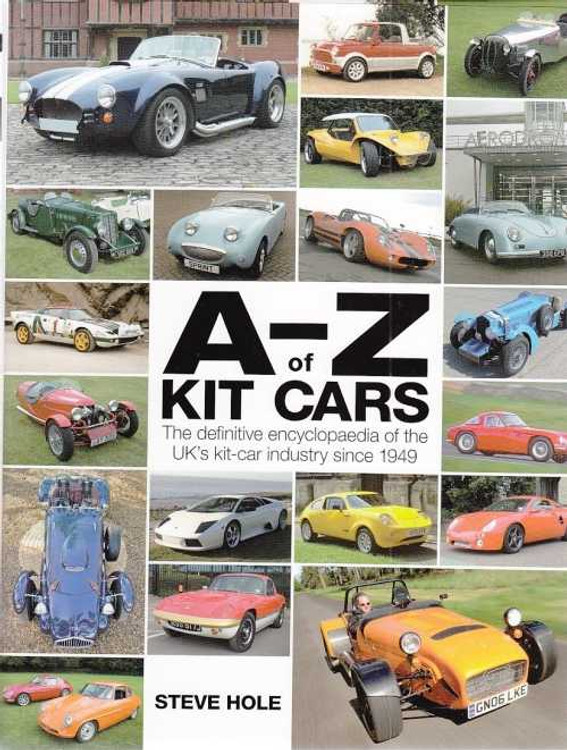 MSRP:
Now: £68.20
Was:
By: Graham Robson . Description From AC to Zagato, this A-Z offers the enthusiast and invaluable guide to all 1970s models sold in Britain, and Graham Robson's text also makes fascinating reading...

MSRP:
Now: £68.20
Was:
By: Graham Robson . Description From AC to Zagato, this A-Z offers the enthusiast and invaluable guide to all 1970s models sold in Britain, and Graham Robson's text also makes fascinating reading...

MSRP:
Now: £38.16
Was:
By: Keith Code . This is the world's foremost primer on motorcycle riding. Well written and illustrated, it contains everything from the five basic road designs and how to handle them all the way...

MSRP:
Now: £27.27
Was:
By: Nick Baldwin . Description   In the Vintage period, 1919-30, a staggering total of 380 firms in Britain launched new models, and all these makers are listed here. Their background is filled...