British Leyland Motoring Corporation 1968 - 2005 The Story From Inside 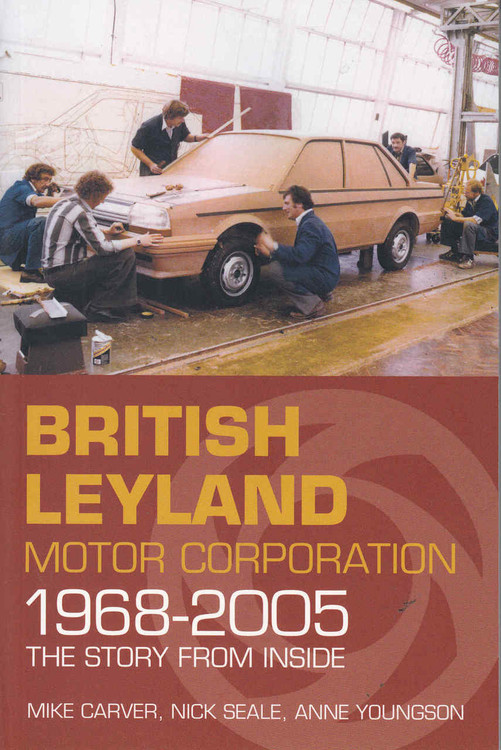 British Leyland Motoring Corporation 1968 - 2005 The Story From Inside

- The Story From Inside

British Leyland Motor Corporation, formed in the wake of the post-war manufacturing boom, brought together almost all the British-owned car and commercial vehicle companies that then existed.

At the head of the sixth largest car manufacturer in the world, its management confidently expected to give the United Kingdom a leading place in the global motor industry. The eventual failure was one of the biggest and most disappointing disasters in British industrial history.

Despite this, we can be proud of British Leyland's legacy: successful and much-loved vehicles like the Mini and the Range Rover have endured, its working practices had a lasting effect on industrial relations policy, and brands that once formed part of the group continue to thrive in this ever-competitive market.

From their unique insider perspective, three former employees of the brand reveal in unprecedented detail the ups and downs of this iconic British company.

MSRP:
Now: $49.95
Was:
By: A. B. Demaus . It is a fortunate fact of history that the art of the photographer, both professional and amateur, had reached some level of proficiency by the time the motor car had become a...

The Story of Motoring DVD

TR7 - The Bullet that Backfired on British Leyland

British GP 1964 - The Story Of The Formula One DVD