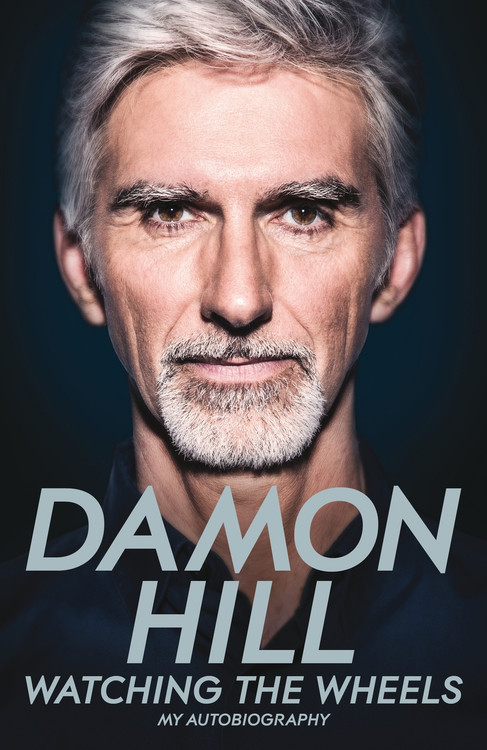 The Sunday Times #1 Bestseller, shortlisted for the Cross Sports Book Award In 1996, Damon Hill was crowned Formula One World Champion.

For the first time ever he tells the story of his journey through the last golden era of the sport when he took on the greats including Ayrton Senna and Michael Schumacher and emerged victorious as World Champion in 1996, stepping out of the shadow of his legendary father Graham Hill. Away from the grid, Watching the Wheels: The Autobiography is an astonishingly candid account of what it was like to grow up as the son of one of the country's most famous racing drivers.

It also tells the unflinching story of dealing with the grief and chaos that followed his father's tragically early death in an aircraft accident in 1975, when Damon was fifteen years old. Formula One drivers have always been aware of their mortality, and the rush that comes with the danger of racing was as intoxicating for Hill as it had been for his father's generation, until he came face-to-face with catastrophe when his team-mate, Ayrton Senna, was killed in 1994.

The swirling emotions that Hill was faced with in light of the death of Senna was a defining moment for his generation of drivers and for the first time ever Hill talks candidly about the impact that Senna had on his life, even as he watched his own son step into motor racing. Courageously honest, and hugely rewarding, Watching the Wheels is a return to the last golden era of F1 racing, whose image still burns ferociously for those who love the sport for what it reveals about human skill in the face or near certain death.

MSRP:
Now: $43.95
Was:
By: Lain R. Murray . Description When the Second World War broke out, aeronautical engineer Barnes Wallis asked himself what he could do to shorten the war. His answer was to develop a range of...

MSRP: $49.95
Now: $29.95
Was: $49.95
Description This is the official, action-packed review of the epic Dakar Rally in 2011. For the third year motorsport’s greatest adventure took place in South America, crossing more than...