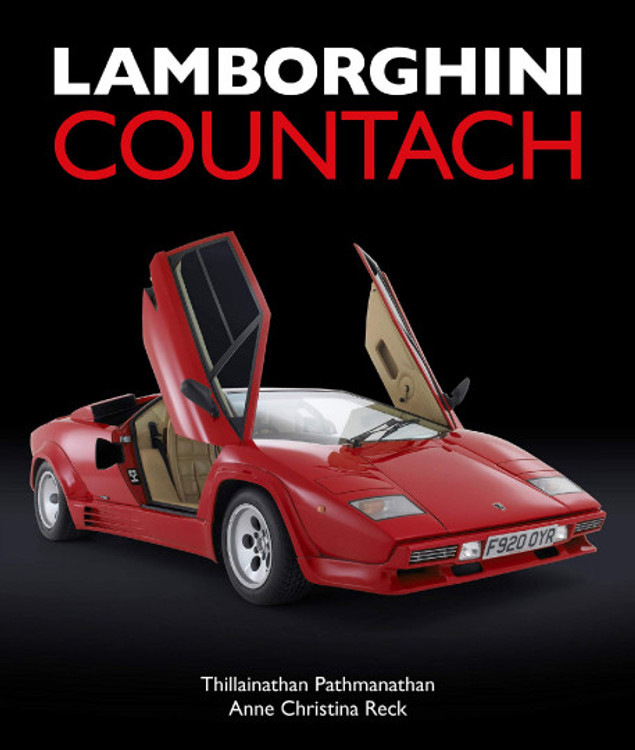 When launched at the Geneva motor show in 1971, the Lamborghini Countach was like a vision of the future, with its incredibly radical styling by Bertone s Marcello Gandini. Through various evolutionary stages, the Countach remained in production from 1973 to 1990 and during that time 1,997 examples were manufactured, making it exceedingly rare as well as highly desirable. Subsequently the magnificent Countach has risen to almost mythical status among collectors and enthusiasts. Now, as the model approaches its 50th anniversary, two passionate and deeply knowledgeable Countach co-owners have written an authoritative new book the first English-language study of the car for 30 years to celebrate this fabled Italian supercar in all its glory.

MSRP:
Now: $79.95
Was:
By: Peter Dron . Peter Dron seeks to examine coolly and dispassionately the reality of what is undoubtedly one of the most legendary cars of all time - from its birth as the LP4200 through its...

MSRP:
Now: $160.00
Was:
The most prestigious motor car in the world. The true definition of luxury A tour of the Rolls-Royce facility and a unique insight into the manufacturing process A stunning collection of cars...

MSRP:
Now: $140.00
Was:
Renowned as one of the greatest creative forces in the world of the automobile, Lotus s Colin Chapman (1928 82) left a mixed legacy. Was he an unparalleled innovator or an uninhibited exploiter of...