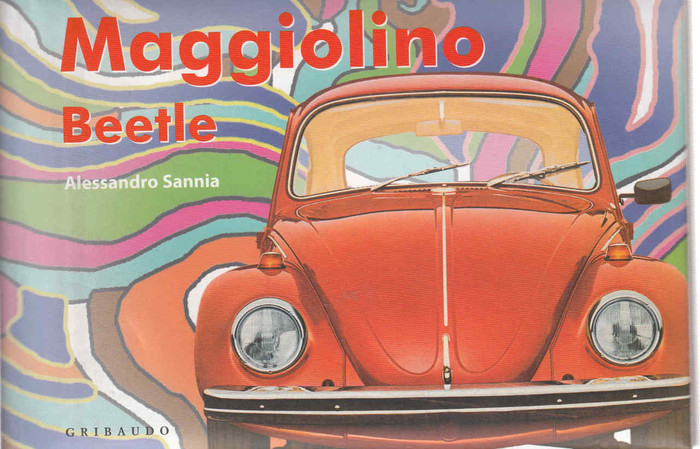 The origins of the Volkswagen Beetle come from a meeting between two unique people.

One was a great engineer, a man who before the Second World War had collaborated with some of the leading car companies and who was the founder of a sports car manufacturer of the some name which is still famous today; the other was one of the most important statesmen of the 20th century, an utopian dictator whose quest for omnipotence would lead to the outbreak of World War 2. One of these men was Ferdinand Porsche, the other was Adolf Hitler.

Ferdinand Porsche was born on September 3, 1875 in Vrotislavice nod Nisou, Bohemia and was Austro-Hungarian in origin. As soon as he turned 18, he began b work with the Bela Egger Electrical company in Vienna and shortly after designed the electric hub motor fitted directly to the wheel.

Later he resolved the problem of scarce efficiency by adding on internal combustion engine to the generator to drive the motors, anticipating the configuration of current hybrid cars by almost a century The application of this idea to on artillery tractor in 1917 earned him an honorary doctorate degree, "Dr, techn, h.c.", from Vienna Technical University.

He worked at Austro-Daimler, then at Mercedes-Benz and finally in 1931, he decided to go his own way by founding his own engineering consulting firm, Porsche, which at first did not produce automobiles. The idea of building a cheap car that could be sold in large numbers !

Volkswagen Beetle Cabriolet - The full story of the convertible Beetle

OM - The Men, The Cars, The Racers (Alessandro Silva)

MSRP:
Now: $250.00
Was:
By: Rebekka Wangler . Book Description "This is a man's world?' This book was made for men who relish the finer things in life, and showcases the type of luxury that makes the "stronger sex's" heart...

MSRP:
Now: $99.95
Was:
By: Iain Ayre . The Mini is an icon that remained in production for 41 years and was Britain's most popular car. Even when it first appeared, the Mini ignored many long-established design principles...

Lust, Then Love - The Story Of The New Z