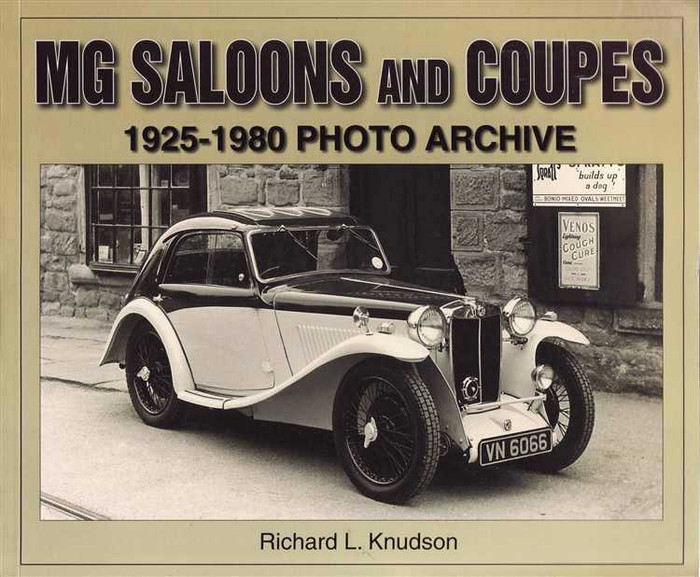 MGs are usually thought of as open two-seaters; yet from the beginning in 1925, Cecil Kimber sought to provide cars that captured the essence of the MG's sports cars for all segments of the motoring public. To that end he produced sedans and coupes that combined brisk performance with outstanding handling.

In the mid-1930s the SA, VA and WA were presented to the public not only as sports cars, but also as elegant modes of transportation, and that's when Cecil coined the "Grace, Space, and Pace" slogan much before Jaguar used it.

MSRP:
Now: $79.95
Was:
By: Don Bunn . The first Dodge trucks with the famous Power Wagon nameplate were introduced in 1946 when Dodge adapted its 4WD 3/4 ton military truck built for use in WWII. As a civilian truck, the...

MSRP:
Now: $79.95
Was:
By: Byron Olsen . Here are the revolutionary first hardtops, and later the first four-door hardtops, Starfires, Fiestas, and concept cars. Here, too, are the less fortunate 1957 and 1958 models, when...