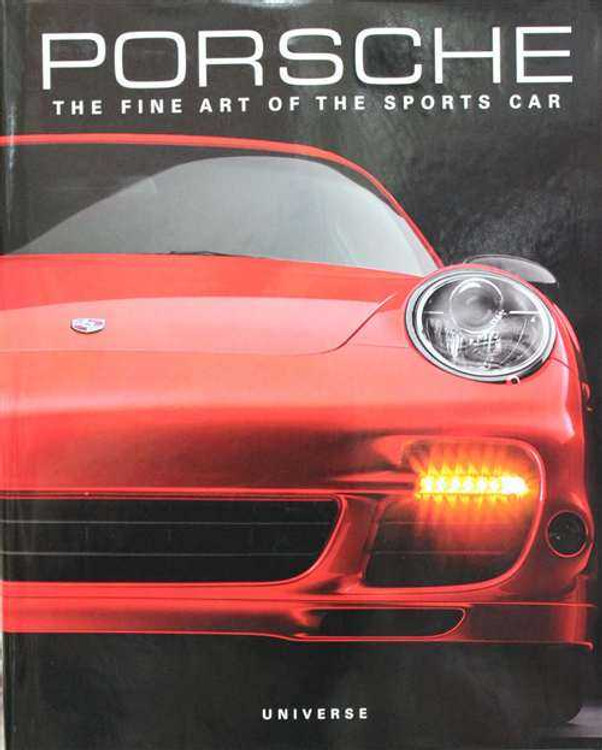 DURING ITS NEARLY SIXTY-YEAR HISTORY, the Porsche has developed into much more than an automotive nameplate. It has become one of the world's most recognized automobiles.

The Porsche is the quintessential sports car—sleek, shiny, sexy, and very fast. The striking looks of the car are matched by the machine's superb engineering and performance, making the Porsche one of the world's great automobiles. In merging the highest standards of design with advanced technology, the Porsche has become a four-wheeled work of art. Now, in a book whose design is as refined and as smart as the car itself, the story of the Porsche unfolds from its beginning, as a creation of Dr. Ferdinand Porsche and his son in 1948, through forty-eight models to today's magnificent examples.

The story is rich with incident beyond the factory and test track. Interwoven with the history of the Porsche's developments are factors and events that influenced the development of the company, such as the imprisonment of Dr. Ferdinand Porsche by the French during World War II, the development of the Volkswagen, the ever-changing rules of the national and international racing associations, and the marketing genius of people as far away as Chicago.

PORSCHE: The Fine Art of the Sports Car features more than 250 stunning color and 120 historical black-and-white photographs and enables the history of the world's beloved sports car to be cherished and enjoyed at home in a stylishly handsome volume. An ideal book for car lovers, racing enthusiasts, and anyone who has been inspired by the legend of Porsche.

MSRP:
Now: $89.95
Was:
By: Michael Scarlett . There can be few better candidates for the Haynes Great Cars Series than the Porsche 911, widely celebrated as the world's favourite supercar. Michael Scarlett's...