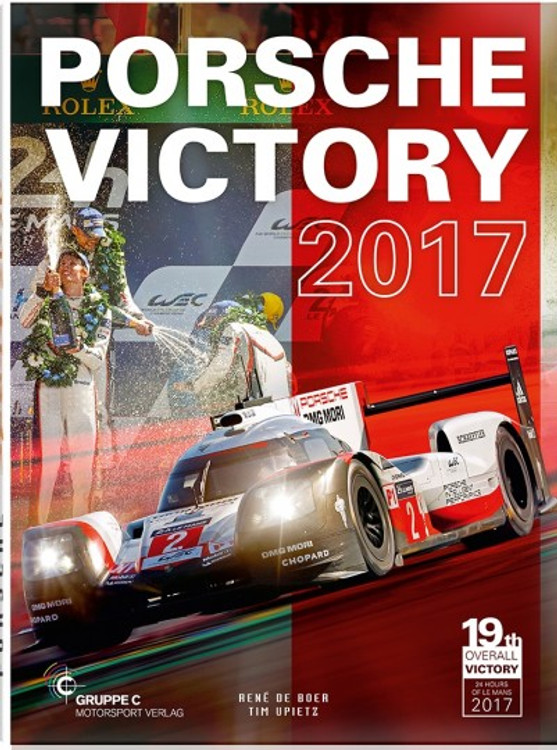 Porsche’s 18th overall win in the legendary Le Mans 24 Hours was nothing but a sensation. For more than half of the race, Porsche drivers Romain Dumas, Neel Jani and Marc Lieb had been in a close battle with both Toyotas. In the closing stages, Toyota looked set for victory until the situation This year, the Le Mans 24 Hours were unique once again. The highest temperatures in many years significantly increased the strain on the drivers and the equipment and the attrition rate was unusually high. Somehow, the fact that the Porsche with starting number 2, driven by Timo Bernhard, Brendon Hartley and Earl Bamber still won the race in spite of a one-hour pit stop on Saturday evening somehow fits into the story of this extraordinary race. “It will take a while for me to understand all of this,” Timo Bernhard said. Toyota was superior in terms of speed, but lost two of its three cars within 30 minutes during the night while the third Toyota spent a long time in the pits. Thus, everything looked set for a win by the number 1 Porsche, but here, technical gremlins struck late on Sunday morning. After that, Timo Bernhard, Brendon Hartley and Earl Bamber secured Porsche’s 19th overall win at the Sarthe after an impressive comeback. In the LMGTE-Pro class, the new 911 RSR with mid-engine raced for the first time and just missed out on a podium finish at its Le Mans debut. In the LMGTE-AM class, the Dempsey-Proton team secured the best result for Porsche. In images and words, this book documents the achievements of all the Porsche teams at Le Mans, from the presentation of the cars and the test day, scrutineering, free practice and the qualifying sessions up to warm-up and the race. Off-track activities like the photo call with the winners from the previous year, the press conference and the drivers’ parade are covered as well.

MSRP:
Now: $99.95
Was:
By: Rainer W. Schlegelmilch, Hartmut Lehbrink . To bring sports cars into the world entails dangers and difficulties, unless they happen to be the scions of the big series. That can be entirely...

Porsche 917 - The Heroes, the Victories, the Myth

MSRP:
Now: $199.95
Was:
By: Jorg Fodishc, Jost Neshover . New chapters, new pictures and new background stories. This second edition of the successful book "Porsche 917 -The Heros, the Victory, the Myth" is an even more...