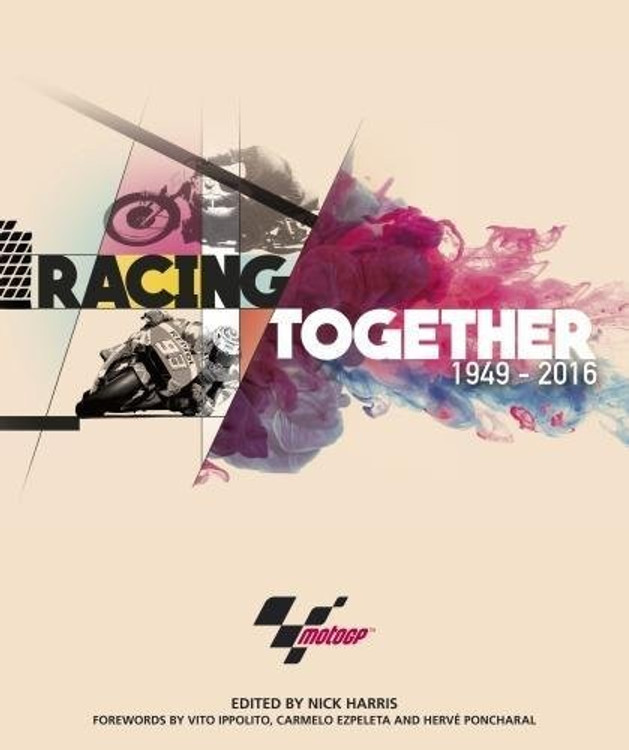 This eye-catching book tells the story of World Championship motorcycle racing over the past 25 years and the role in it of DORNA, the international sports management and marketing group. Spain-based DORNA became involved in motorcycle racing in 1992 and set about stabilising the ailing World Championship, which had run since 1949, and introducing a new era of direction and harmony, and of sporting and commercial success. The effect of DORNA's efforts is abundantly apparent in the present-day stature of MotoGP throughout the world. This book tells the entire story - of the racing itself and the DORNA backdrop to it - of those 25 years in a lively style that will appeal not only to those involved professionally in the sport but also its millions of fans world-wide.This is a remarkable behind-the-scenes insight, especially into those early days embracing the FIM (Federation Internationale de Motocyclisme), IRTA (International Road Racing Teams Association) and MSMA (Motorcycle Sport Manufacturers Association). The stories of the battles, the money and the involvement of Bernie Ecclestone are brilliantly divulged by the key players. The 25-year period is divided into five main chapters about the sport, each written by a leading journalist, supported by the DORNA story in parallel. The sporting chapters each cover a five-year period, as follows, with the first World Champion of each period named: Wayne Rainey (1992-1996), Mick Doohan (1997-2001), Valentino Rossi (2002-2006), Casey Stoner (2007-2011) and Jorge Lorenzo (2012-2017).Technical perspective comes from renowned technical writer Kevin Cameron. Packed with great photographs, mainly from DORNA's archive, and supported by key statistics.

MSRP:
Now: $99.95
Was:
Sixty Years of World Championship Motorcycle Racing. The Riders, the races, the records. Packed with a feast of information, the MotoGP Source Book is a unique historical survey of a magnificent...