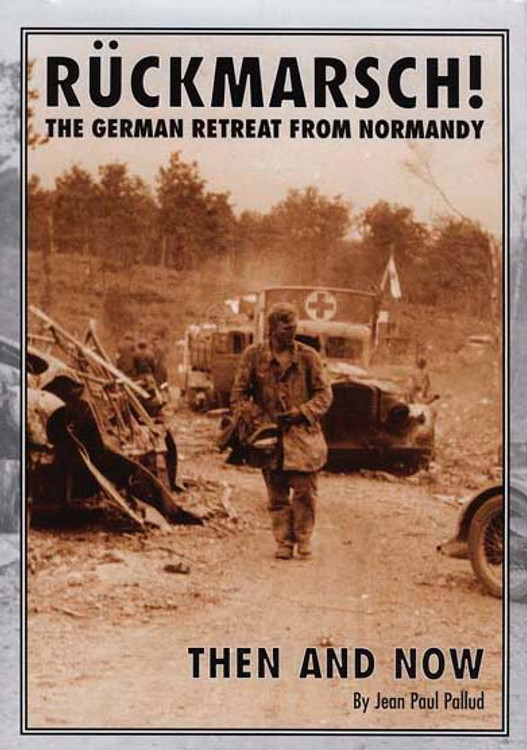 Jean Paul Pallud is back again with After The Battle's definitive book on the 1944 German retreat from Normandy. Using the "Then and Now" format to good effect, he gives us a new perspective to the German forces who lthough seemingly in full retreat, were eventually able to turn around and fight back prolonging the end of the war to the middle of the following year.

Blitzkreig In The West - Then and Now

MSRP:
Now: $159.00
Was:
From the acclaimed author of "Battle of The Bulge: Then and Now" this title covers the forty-five traumatic days in 1940 when Hitler's war machine overpowered the French military forces and their...

Flanders - Then and Now

MSRP:
Now: $77.50
Was:
Set to coincide with the 70th Anniversary of the Battle of Passchendaele, this third Updated & Retitled Edition of author John Giles's classic title uses the brilliant Then and Now formula to its...

The Somme - Then and Now

MSRP:
Now: $77.50
Was:
Author John Giles account of this tragic First World War action is made even more poignant in this Edition that was re-issued to commemorate the 70th Anniversary of the epic battle. The flower of...

MSRP:
Now: $32.95
Was:
Author Steve Newman's classic account of the Gallipoli campaign shows the "Then and Now" formula used to maximum effect. Having visited the battlefiels more than once, Steve has put together a...