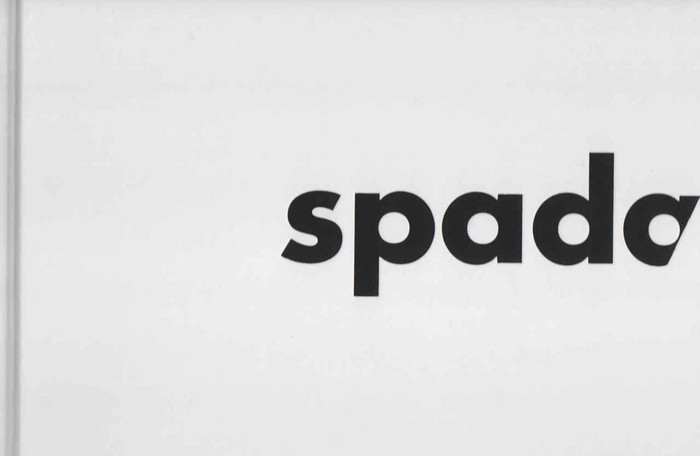 '16 seconds. No, that's impossible.
I must have made a mistake with the chronometer. But it's confirmed from the next kilometre.
Wow. We've won 20 kph.'
'This is the basis of my entire story. That's how I became Mister Codatronca.'

The above statement epitomizes the entire publication !

Being a car nut, he was living the dream. Years ago, as a kid, he had endlessly mused about car racing. that beautiful sport that was as distant as the moon. And yet only a decade later, a young man on the verge of maturity, he was so close to the racing world and its exciting ambiance that he almost felt the cars blasting through his veins. In his youth, he had never been happier than on those rare occasions when he witnessed a race with his own wondering, innocent eyes. Hardly ten years later, he made his first living within this same raging universe. He could barely believe how beautifully it had all come together, and how crucial his contribution to the results as they were published in Italy's leading newspaper, the Gazzetta dello Sport, on Monday. He wasn't just one of the mechanics. No, he was the designer. Push to shove, his role and his responsibility were probably bigger than those of the heroes behind the wheel. His job may not have been as dangerous, it surely was as electrifying.
Nonetheless, he didn't possess his own set of wheels. Not even a Fiat Topolino or a Vespa. Those were way out of his league in 1960. Perhaps in a few years, if he could carry on saving the bigger part of his gaunt paycheck at the end of the month, a small Fiat 500 or Iso Isetta might come his way. In the meantime, he commuted by train. Every day from Busto Arsizio to Milan and back. Except for the last few kilometres. Those he walked.
A genuine Italian, he never brought a lunch box. After all, there was a nice trattoria around the corner. Nothing fancy. Just a simple place for easy people offering honest food for decent money. He always went there. Sometimes with colleagues, mostly alone. Almost a part of the fixtures, he had even arranged a deal. Like a subscription in pasta, risotto and minestrone. Even if the outside world saw just another accountant or office clerk, he was everything but. His briefcase - carried around with the pride and pleasure of a kid on the first school day - was filled with drawings. Very straightforward, almost childlike car sketches. At least for the untrained eye. How could anybody recognise that they were breaking new ground? He hardly knew so himself. If only he had the added talent to properly express his passion. On the other hand, it probably was better to stay under the radar, to remain discrete and let his work do the talking in the one place that mattered: the racetrack.

MSRP:
Now: $89.95
Was:
By: Michael E. Ware . It is often said that it's everyone's dream  to find a Ferrari or a Lamborghini in a barn. Sadly such finds are usually just a pipedream. However, hundreds of cars...

Speed and a Microphone - An Introduction to Motor Sport (Hardcover, by Richards Robin)

MSRP:
Now: $75.00
Was:
2nd hand book in very good condition, some damage to a dust jacket, see photos. Speed and a Microphone. An Introduction to Motor Sport (Hardcover, by Richards Robin) By: Robin Richards ...

Sox & Martin - The Most Famous Team in Drag Racing