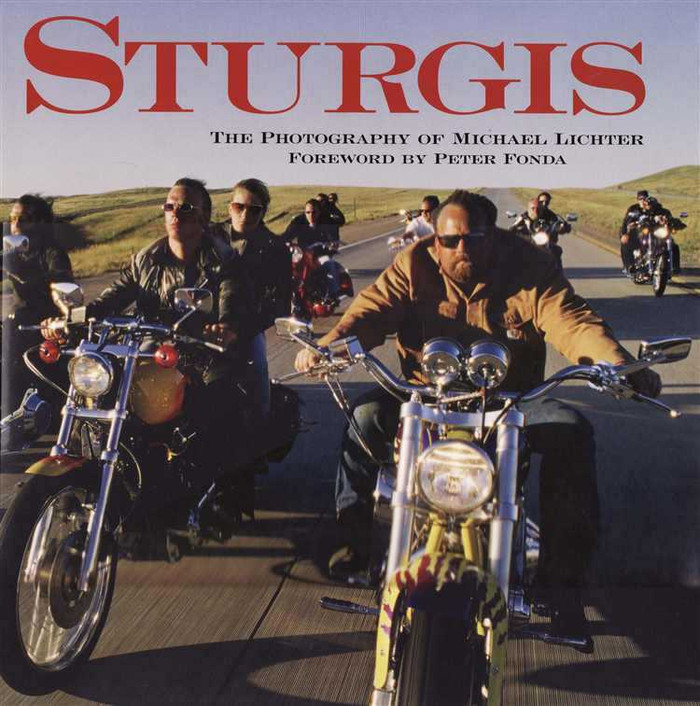 In 1938, J. C. "Pappy" Hoel hosted a half-mile dirt track race in the sleepy Black Hills town of Sturgis, South Dakota. Nine riders participated in the race and had so much fun they decided to make the event an annual gathering. Sixty-five years later that humble gathering has grown into the Sturgis Rally and Races, an event that attracts over 600,000 bikers each August.

Sturgis provides a stunning photographic record of the fabled motorcycle rally Michael's camera captures this seminal American event from the laid-back seventies right into the new century. Prepare to see Sturgis as you've never seen it before.

The Best of Sturgis - Custom Harleys In The Black Hills

MSRP:
Now: $79.95
Was:
By: Timothy Remus . Set on the edge of the Black Hills, Sturgis is part party, part vacation and part pilgrimage. For builders of custom Harleys and American V twins, Sturgis is a deadline. Sleep be...

MSRP:
Now: $129.99
Was:
By: Peter Vincent . ** SECOND-HAND BOOK IN GOOD ORDER ** Aesthetics are at the core of hot rodding. And nothing captures the visual essence of the hot rod like Peter Vincent's photography. In...