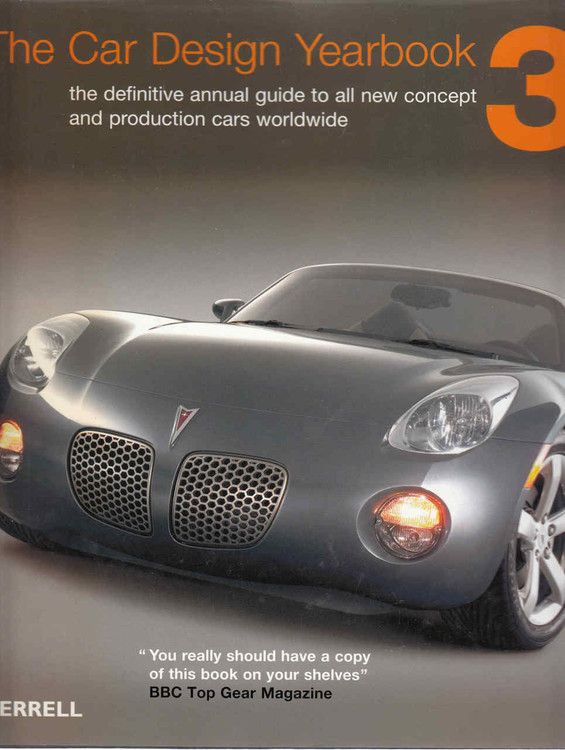 • Brand new edition of the definitive annual guide to all the new concept and production cars launched worldwide, covering April 2003 to March 2004

• Over 125 cars, clearly organized A-Z, from magnificent new concepts such as the ltaldesign Alfa Romeo Visconti to future classics such as the Pontiac Solstice

• Profiles three leading designers and incorporates special features, including one on aerodynamic design for fuel efficiency and for high-performance sports cars

• From microcars to supercars, The Car Design Yearbook remains the only annual reference available to the latest trends in car design worldwide

MSRP:
Now: $75.00
Was:
By: Doug McCleary . The Car Builder's Handbook - Tips and Techniques For Builders of Kit Cars and Street Rods. Building a kit car or street rod from the ground up requires knowledge and skill...