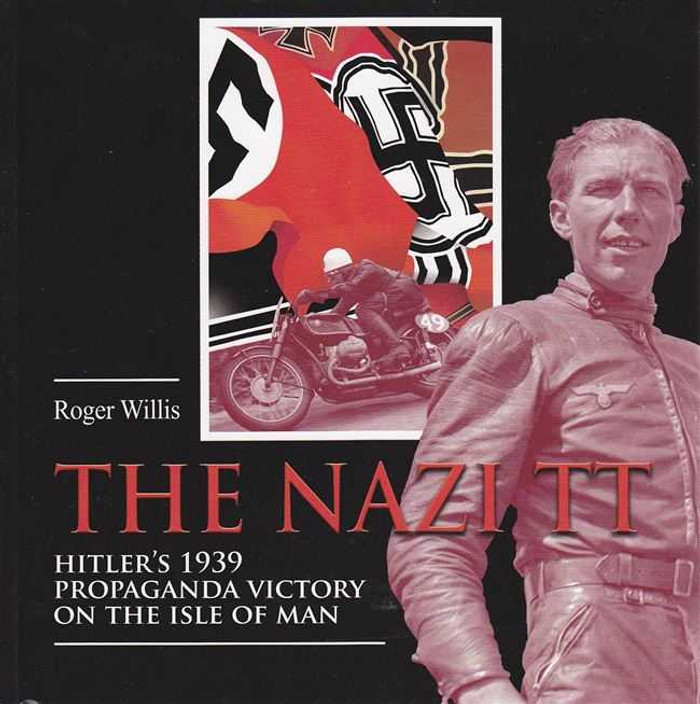 70 years ago, a disciplined force of Nazi paramilitary stormtroopers dedicated to Aryan racial supremacy invaded the Isle of Man to seek victory in the world's toughest motorcycle races. Incredibly, with frill-scale war against Germany only three months away, the BBC insisted that their intentions were 'purely sporting' and even sacked one of its own race commentators for daring to suggest otherwise.

MSRP:
Now: $59.95
Was:
The 2018 Isle of Man TT fuelled by Monster Energy saw nearly every record broken in a spectacular week of racing that will no doubt go down as one of the best ever. Coming in to TT 2018 the absolute...

MSRP:
Now: $69.95
Was:
By: Jean-Claude Schertenleib, Stan Perec . The eleventh edition of this classic annual, which describes the 3 formulas of the Grand Prix weekends: MotoGP, 250 cc and 125 cc. The book was first...

MSRP:
Now: $79.95
Was:
By: Simon de Burton . First edition of the new definitive annual guide to motorcycles launched worldwide between January and December 2005 100 of the most exciting bikes in production this year,...