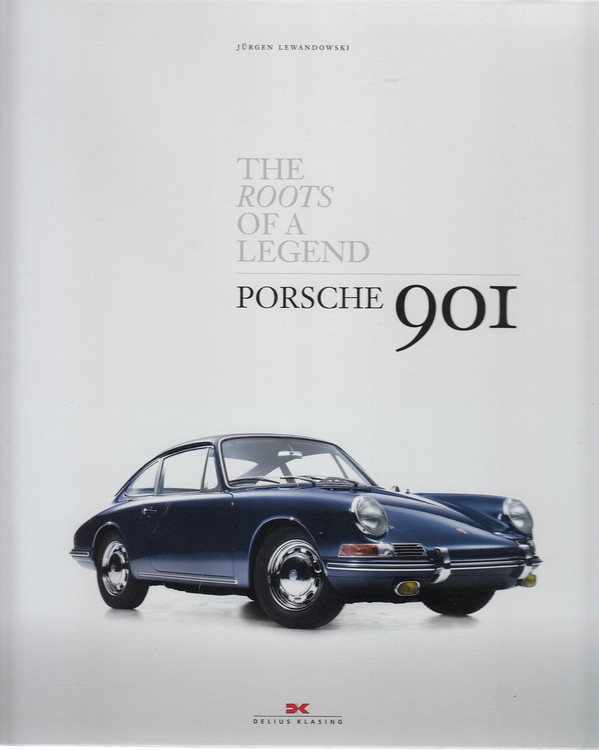 Since the early 1950s, Porsche had been working on the issue of how to change the 356 in order to create more space for occupants and luggage — but the car was still selling so well. It was not until 1957 that Ferry Porsche properly began to address the development of a successor to this extremely popular model. He commissioned design studies from Albrecht Graf Goertz. But it was to be his son Ferdinand Alexander who, after countless rejected design studies and prototypes, finally penned the legendary form that lives on to this day. When the 901 celebrated its world premiere at the Frankfurt Motor Show in 1963, it marked the birth of an icon. And nobody batted an eyelid when it became the 911 a year later. Only insiders knew just how complicated the evolution of the 901 had been — failed engines, battles over the wheelbase and issues between established engineers and ambitious family members. The 901 could have torn Porsche apart — but, instead, it became the foundation of a global brand.

The 911 is obviously the perfect successor to the 356. However, what today seems like such a given, such a natural evolution was, in actual fact, an extremely hard fought battle. For around six years, Porsche wrestled with every nuance of form and with every detail of a completely new technology. They produced countless design studies and more prototypes than 911 fans could ever imagine. But the link between the 356 and the 911 is the legendary 901, which was officially never sold. Peugeot — allegedly — entered an objection to the designation; a myth that remains unproven to this day.

This is the true story of the 82 Porsche 901s that were built, and of their predecessors, which answered to names like T7, T8 and T9 — and that took their first steps as >>Zitronenfalter. (Brimstone butterfly) and »Barbarossa«.

Jurgen Lewandowski was born in 1950 and, following his studies in German and English Literature, completed his apprenticeship in journalism at renowned German automobile magazine auto, motor and sport. In fall 1977, he became Technical Editor for hobby magazine before moving to Munich in 1979 to head up the »Car and Transportation desk at major German daily newspaper Siiddeutsche Zeitung, where he remained until the end of 2000. Since then, he has worked as an author and correspondent for several publications worldwide. Alongside his activities as an observer and chronicler of the current automotive scene, he has worked for decades in the field of automotive history, where his close contacts with automotive museums and collectors have been of enormous help and assistance. Over the last 20 years, Jurgen Lewandowski — whose personal library now amounts to more than 4,500 books — has initiated, written, and edited around 60 books on the history of the automobile and the development of new models. Jurgen Lcwandowski lives in Munich.

The Road To Monaco - My Life In Motor Racing

The Rover Story - A Century Of Success

MSRP:
Now: $29.99
Was:
By: George Mowat - Brown . For over a century, no marque more accurately charted the triumphs and tribulations of the British motor-manufacturing industry than Rover. George Mowat-Brown traces the...