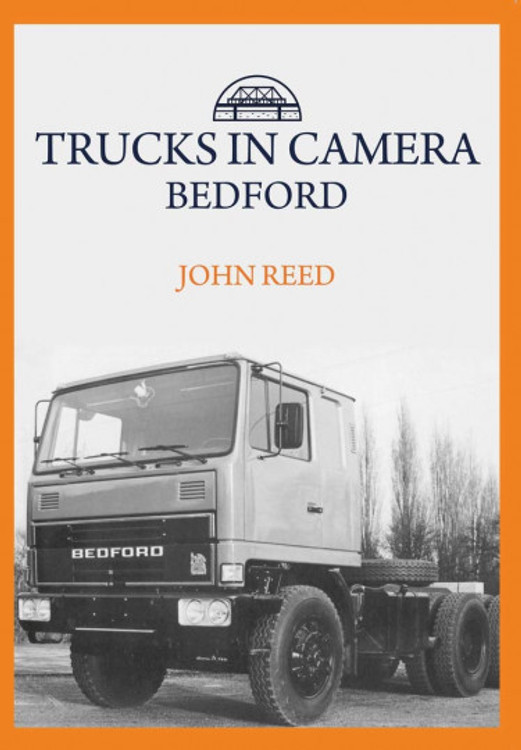 ‘You see them everywhere’ was the slogan adopted by Bedford when advertising its commercial vehicles in the 1930s and it held true for many decades. The company set out to produce reliable vehicles at an economic price. Catering to the small trader with its 30cwt and 2 ton trucks, and 6cwt and 10/12cwt vans, the company was one of the leading manufacturers within its first seven years. During the war Bedford produced more than 250,000 lorries for the armed forces, such as the 15cwt ‘pneumonia wagons’ and the more solid 3-tonners. With a return to peacetime conditions, Bedford was able to produce new vehicles which it had been unable to launch during the war but regained market supremacy by 1947, when the company produced its 500,000th truck – the first British manufacturer to reach this figure. Bedford entered the market for heavier vehicles in 1950 and its one millionth truck was produced in 1958. Two years later the first of the TK range was announced and the concept of cab ahead of engine was introduced. This basic chassis layout has been followed ever since. The changes of design, use and loads carried in the course of 50 years of steady progress are illustrated in this book, which proves the truth of the slogan, ‘You see them everywhere’.

MSRP:
Now: $69.95
Was:
By: Keith Seume . When most people hear the name Volkswagen, they immediately think of the Beetle. However, there is so much more to Volkswagen than over 20 million Beetles sold since the 1940s. What...

MSRP:
Now: $49.95
Was:
By: Richard Wildman, Alan Crawley . This book is a pioneering survey of a previously undocumented part of Bedford history, which has touched the lives of virtually everyone in the town. The rich...

MSRP:
Now: $19.00
Was:
The 2022 Repco Supercars Championship Official Season Guide is the must-have publication for any Supercars fan. This A5-sized publication has expanded in 2022 to over 200 pages. Printed in full...

MSRP:
Now: $54.95
Was:
Police helicopters are operated in the UK by National Police Air Service (NPAS), which brings all 43 forces together and delivers a borderless police aviation capability countrywide. As Head of the...

MSRP:
Now: $59.95
Was:
Clymer ATV repair manuals are written specifically for the do-it-yourself enthusiast. From basic maintenance to troubleshooting to complete overhaul, Clymer manuals provide the information you need...

MSRP:
Now: $490.00
Was:
This definitive book covers the story of the Rolls-Royce and Bentley four-door saloons built from 1980 to 1998, also known as SZ series. Written by Davide Bassoli following five years of research,...

MSRP:
Now: $95.00
Was:
The industrial and technical history of the Lambretta D\/LD series, the classic Lambretta par excellence, the model that has represented the purest essence of the scooter “made in Italy”,...

MSRP:
Now: $80.00
Was:
The 3-cylinder Triumph Trident and BSA Rocket 3 were developed to compete with Honda’s forthcoming 750cc motorcycle. Initially they did not compare well – although very fast, they lacked...

MSRP:
Now: $380.00
Was:
THE FIRST TEN YEARS MERCEDES-AMG CUSTOMER RACING. THE STORY OF HOW IT ALL STARTED IN FASCINATING FEATURES ON 440 PAGES, FULL OF ABSOLUTELY DESERVED PRIDE.   The book Extraordinary large-sized...