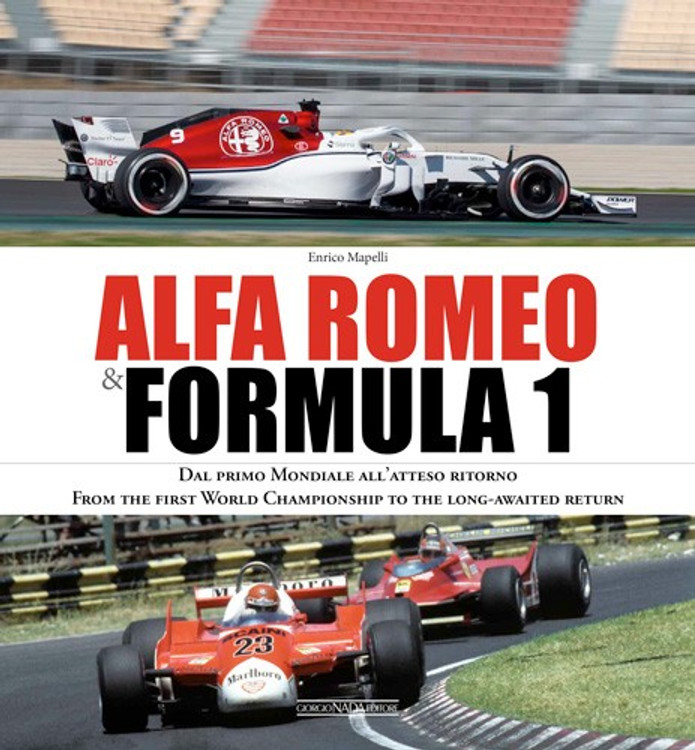 The story returns, with new chapters and prospects about to unfold. The agreement between Sauber and Alfa Romeo brings back to the World Championship stage a name that for so long was an integral part of Formula 1 series. Going back to the 1950 and 1951 seasons, the championship was bathed in the red of the Portello’s cars. Then came the eras of Chiti, Autodelta, the partnership with Brabham and then the Biscione marque’s return to F1 with the Alfa-Alfa. This book contains all this and much more, including the two seasons in the early Seventies with McLaren and March, the premature implosion of the agreement with Ligier and the new Sauber adventure. The story is comprehensively illustrated with hundreds of colour and black and white images, many previously unpublished, and a list of all the results obtained by Alfa Romeo in Formula 1.