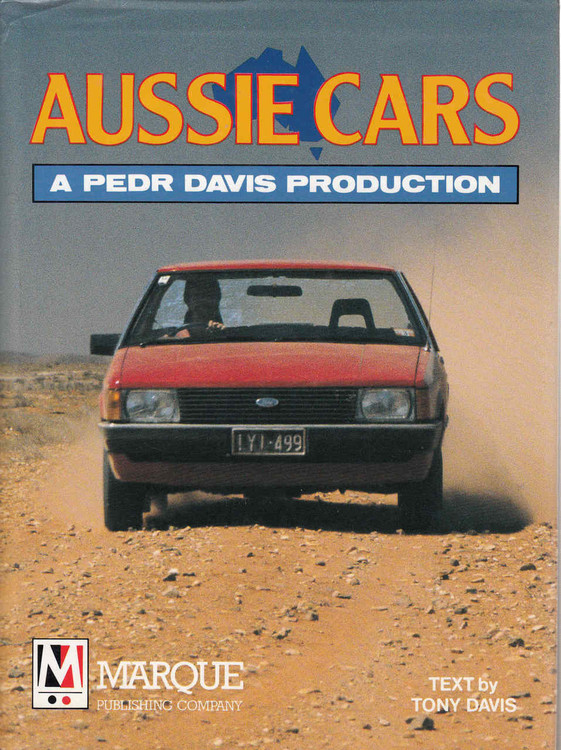 Australia's car industry is one of the world's most fertile and innovative.

Until 1948, no car had been profitably manufactured in Australia, but there had been over 90 local car-building projects, including some ambitious attempts at mass-production.

The success of the 1948 Holden led to even more activity and, in its wake, around 130 makes and models have been designed and built.

Aussie Cars gives a year-by-year, model-by-model account of local cars from the makeshift vehicles of the late 19th century to the high-tech designs of the present day.

With an emphasis on production models, Aussie Cars chronicles not only the exclusive and obscure, but gives a full rundown on every Australian Holden, Falcon and Valiant range.

Complemented by a large selection of photos (some published for the first time), it is by far the most comprehensive book of its type ever published.

Australians On The Road (Pedr Davis)

MSRP:
Now: $95.00
Was:
By: Peter Vann . The long career of the Porsche Turbo started during the first oil crisis, at a time when public opinion was almost ready to accept that fast, powerful cars would have no further...

Augie Pabst - Behind The Wheel

Austerity Motoring - From Armistice to the mid-Fifties - Those Were The Days...

MSRP:
Now: $59.95
Was:
By: Malcolm Bobbitt . Following the Armistice the motor industry was rebuilt providing cars for export. New vehicles were largely unavailable for the home market, and fortunate were those people...