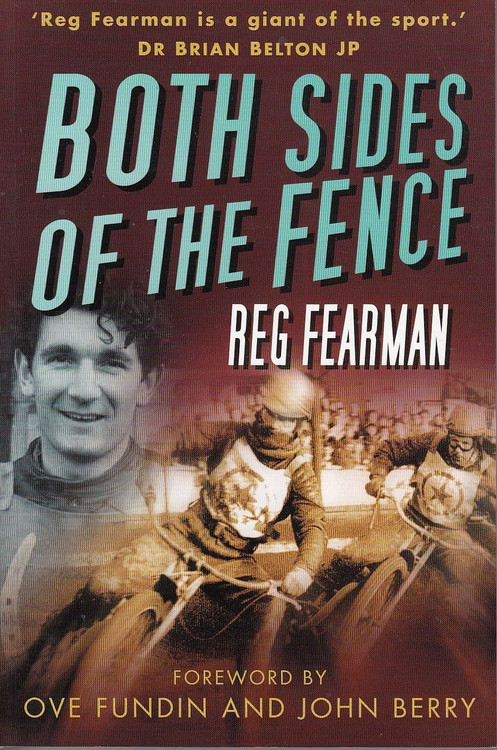 From humble origins in London's East End, this is the story of how Reg Fearman became a local hero with West Ham, the cockney giants of speedway, and went on to represent his country, first as a rider at the tender age of 17, and then as an international manager. A captivating mixture of sporting achievement, politics and business and social history, it also looks at how speedway was resurrected from the doldrums of the late 1950s and dragged into a new 'Jet Age' golden era, a time which paved the way for the heights that the sport has enjoyed in the twenty-first century as a global phenomenon.

Including a plethora of untold truths, revelations and a rich treasure trove of photographs, Reg lays bare for the first time the sensational inside story of the resurrection of speedway ... warts and all!

MSRP:
Now: $44.99
Was:
By: Ralph Kramer . 100 years after the transformation from cornfields and pastureland to a playground unlike any other, the Indianapolis Motor Speedway has become an international icon as the world's...

Born In Lode Lane By Roger Crathorne with Gavin Green

Boy's Own Stuff! Early Days at Silverstone and Snetterton

MSRP:
Now: $99.95
Was:
By: Jim Loveridge . This book came about because the Publisher wanted his Father to capitalise upon a talent for writing that had been under-utilised by a 40 plus year career in The Law! Aside from...