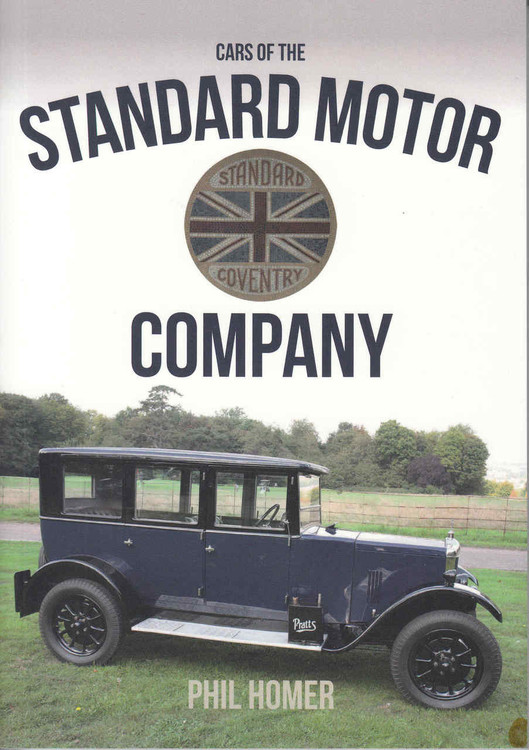 The Standard Motor Company grew to be one of the biggest companies in Coventry and employed some 11,000 people at its height. Based at its huge factory at Canley, Coventry, it produced cars for sixty years. The purchase of the Triumph marque in 1945 added a second brand to the stable and all post-war Triumphs were designed, developed and built in Standard factories. This book covers the formative years of the company from 1903 to 1912 and describes the vintage Standards produced between 1913 and 1930, as well as the post-vintage and Flying Standards of 1931–1939. The author discusses the acquisition of Triumph and covers the post-war Standards and Triumphs produced between 1945 and 1961 as well as the Leyland takeover and the company demise. This concise introduction includes descriptions of the cars built by Standard, and includes a fascinating variety photographs of surviving cars, period factory photos and brochure material.

Corvette - The Rise of a Sports Car (Amberley Series)

Cars Of The Wehrmacht - A Photo Chronicle

MSRP: $199.95
Now: $99.95
Was: $199.95
By: Andy Thompson . Description Much of Eastern Europe, for many years the mysterious half of the continent, missed out on the first century of the Industrial Revolution. By the middle of the...

MSRP:
Now: $89.95
Was:
By: Martin Buckley, Andrew Roberts . Featuring more than 200 colour and mono stills, Cars in Films takes a serious, affectionate and often humorous look at the part that automobiles — old and...