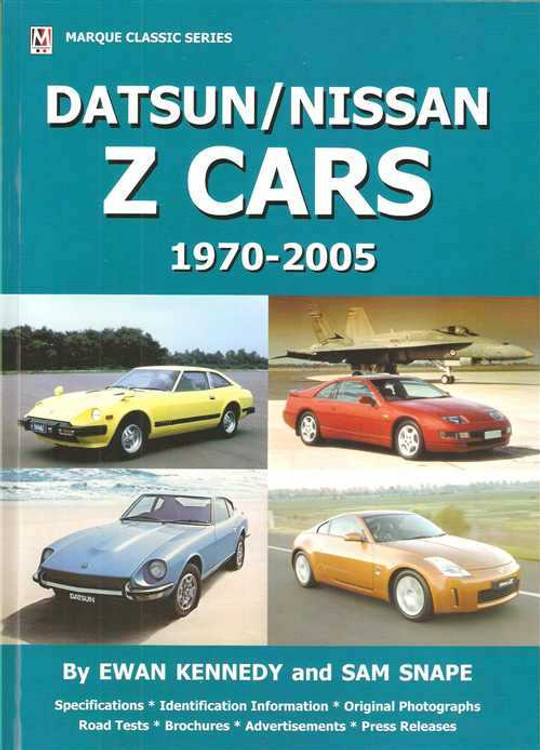 Until 1969 very few people would have thought that a classic sportscar would ever come from Japan. All that changed in 1969 when Datsun revealed the revolutionary 240Z at the Tokyo Motor Show.

The first 240Z hit the car showrooms of the world in 1970 and was an immediate success. Priced below the E-Type Jaguar and Porsche 911, it was competitive with relatively affordable sports models such as the Triumph TR6, Opel GT and the new Porsche 914.

There was no contest in the showrooms, as the 240Z easily outran all three challengers, as well as being more comfortable, it was also considered better looking by many. And in the Japanese manner, it soon proved to be more reliable. The press fell in love with the Z-Car, praising it as much for its handling and performance as its low price and beautiful styling.

Then the Z car went away, a victim of severe financial problems within the giant Japanese corporation. But in 2003 the Z series came back as the 350Z, reborn with an infusion of the original's sporting character even as its engine swelled to the greatest displacement yet.