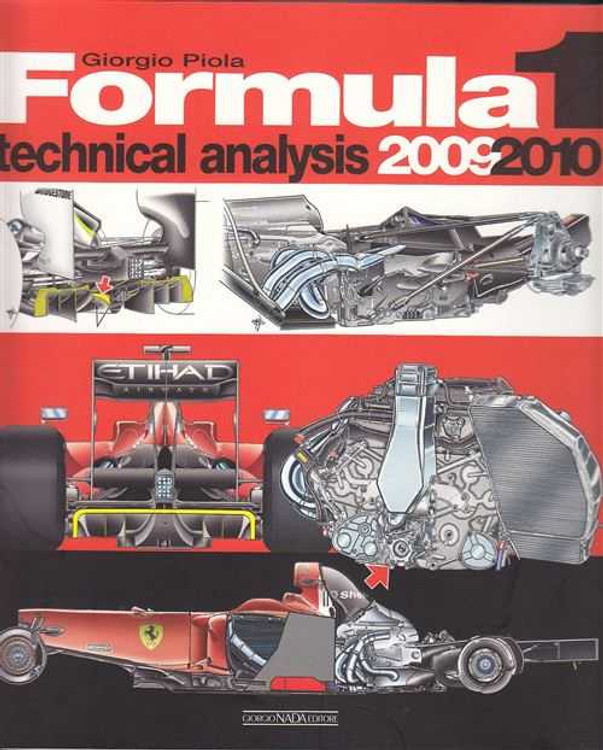 The revolutionary modifications to the regulations decided on by the Federation before the 2009 F1 World Championship, have had severe repercussions on the progress of the season. The teams that were undisputed protagonists the previous year – especially Ferrari and McLaren – had to face new forces on the track. First among the newcomers was Brawn, risen from the ashes of Honda and able to win both titles, the drivers’ going to Britain’s Jenson Button.

Red Bull and Toro Rosso also did well. An anomalous championship, but no less intense even for that, is told by expert Giorgio Piola, who analyses the various phases of development carried out by the teams during the 2009 season.

As usual, the text is completed by an ample section devoted to the protagonist cars of 2010.