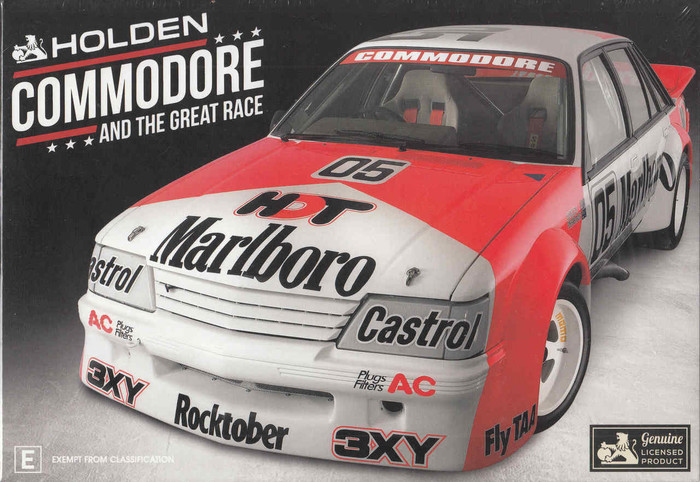 This DVD collection looks back at the history of the Commodore in competition: the early years of Commodore at Bathurst, the debut win in 1980 and the follow-up Brock/HDT triumphs in '82, '83 and '84 - these first four Bathurst wins were where the legend of Commodore was forged

MSRP:
Now: $69.95
Was:
By: Eric Blair . Description The late 1980s and early 1990s were a golden era for high-performance Commodores. Hot Group A, HDT, HSV and TWR models roamed the streets and filled the imaginations of...