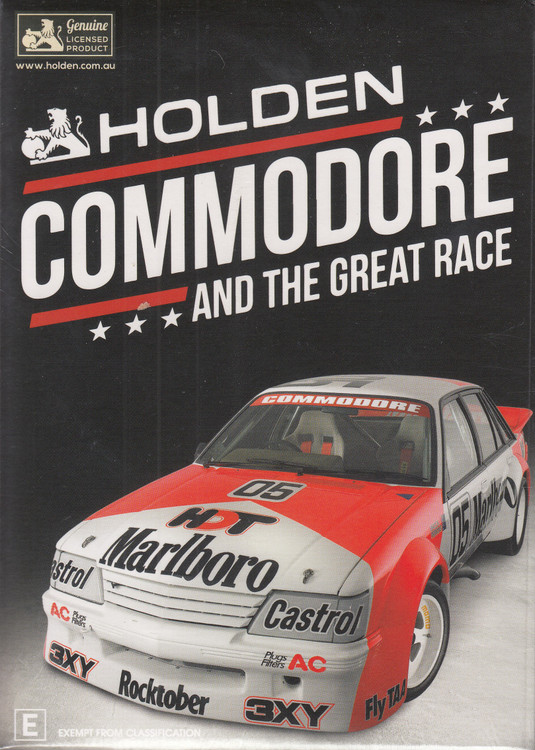 This DVD collection looks back at the history of the Commodore in competition: the early years of Commodore at Bathurst, the debut win in 1980 and the follow-up Brock/HDT triumphs in '82, '83 and '84 - these first four Bathurst wins were where the legend of Commodore was forged