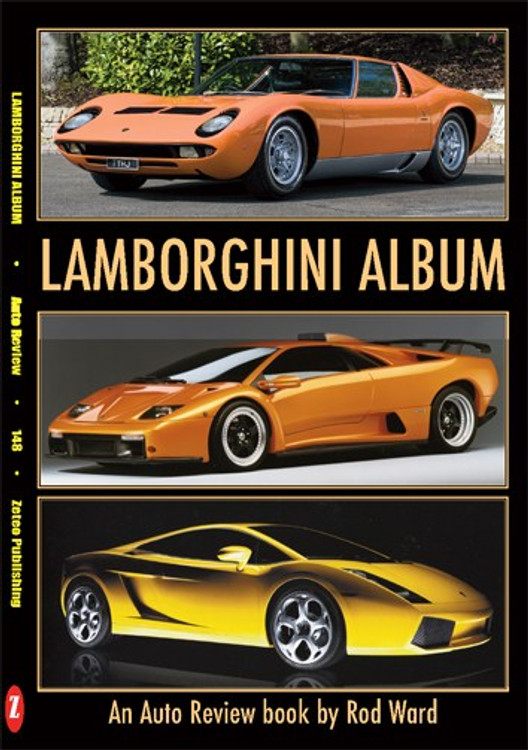 Three giants of Italian motoring were born within a triangle formed by Bologna, Modena and Cento. Enzo Ferrari, Adolfo Orsi (of Maserati) and Ferruccio Lamborghini were all born within 20 miles of each other, though Lamborghini was two decades younger than the others. They were all from similar poor backgrounds, but had very different temperaments. Ferrari was haughty, and subject to sudden changes of mood. Orsi was courteous and gentlemanly, but was primarily a business executive. Lamborghini was very much the brash, driven and ambitious self-made millionaire, fond of extravagant gestures. His hobbies included speed water-skiing and performing conjuring tricks for visitors. Restless and energetic, he was always full of plans: build a racetrack, start a racing team, make small sports cars bearing the Lamborghini name… Why not?  Ferruccio was born under the star sign of Taurus the bull, so his car names related to fighting bulls. The first Lamborghini car to be given a name was called Miura after Eduardo Miura, a renowned breeder of Spanish fighting bulls he had visited in Seville. Other bullfighting-related names included Islero (a Miura bull which in 1947 killed the bullfighter Manolete), Espada is a sword, Jarama is a Spanish bullfighting region, Urraco, Jalpa and Gallardo are breeds of bull. Marzal was another breeder of fighting bulls. Diablo (devil) and Murciélago were famous 19th century Spanish bulls, and Reventón was a famous 1940s Mexican bull. Faena is the third act of a bullfight, and Urus means aurochs (a Bronze Age bull).  Cavaliere (an honorific title in Italy) Ferruccio Lamborghini sold his company in 1974, and after several changes of ownership, it became part of Volkswagen Group’s Audi division.
View AllClose

The Scandalous Freddie McEvoy: The true story of the swashbuckling Australian Rogue