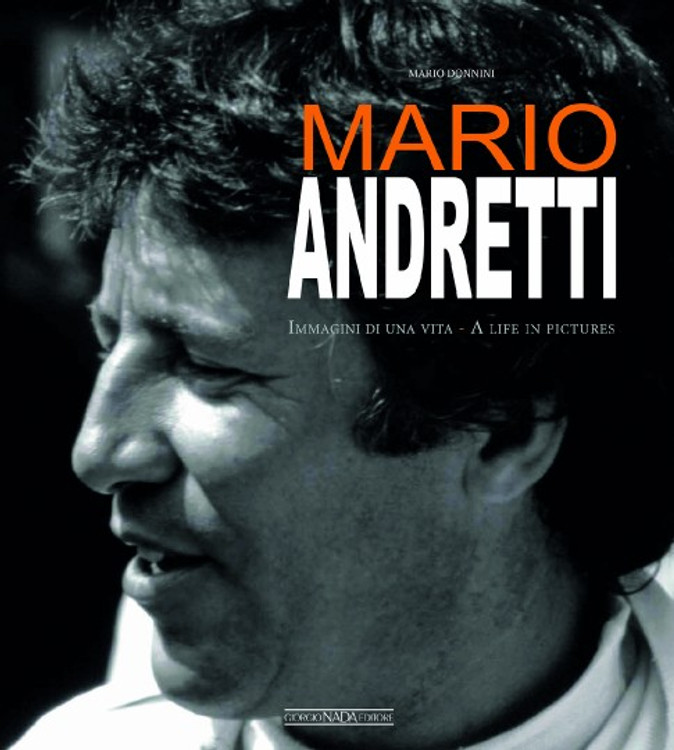 This book covers Andretti’s entire career, recounted by the great champion himself.

The central theme is made up of interviews Mario has given over the years, brought together by author Mario Donnini: anecdotes and testimonies which, when read in sequence, bring to life a direct account that casts new light on some of the greatest episodes in the history of motor racing.

Mario Andretti can be considered a living legend, a sort of hero of two worlds for his outstanding motor sport performances, both in Europe and the United States.

What counts most is that Mario is the last F1 world champion whose mother tongue is Italian, even if he did win the title when he was an American citizen.

The volume contains hundreds of pictures – many of them previously unpublished -which illustrate the long and unrepeatable career of an all-time authentic icon of motor sport.

March - The Rise and Fall of a Motor Racing Legend

MSRP:
Now: $129.95
Was:
By: Mike Lawrence . 2001 Reprint of 1987 Classic Original "Four Guys and A Telephone" This is an expanded edition of one of the classics of motor racing literature, a book which commanded the...

Mark Donohue - His Life in Photographs

MSRP:
Now: $79.95
Was:
By: Michael Argetsinger . Description No American driver embodied the spirit. sophistication. and speed of the 1960s and 1970s better than Mark Donohue. In a professional career that lasted a little...

Marathon - Around The World In A Cloud Of Dust (Nick Brittan)

MSRP:
Now: $795.00
Was:
Author: Gautam Sen, Two-Volume Slipcased Edition ISBN: 9781854432797, REGULAR EDITION LIMITED TO 600 COPIES That Marcello Gandini is one of the greatest of automobile designers ever has never been...