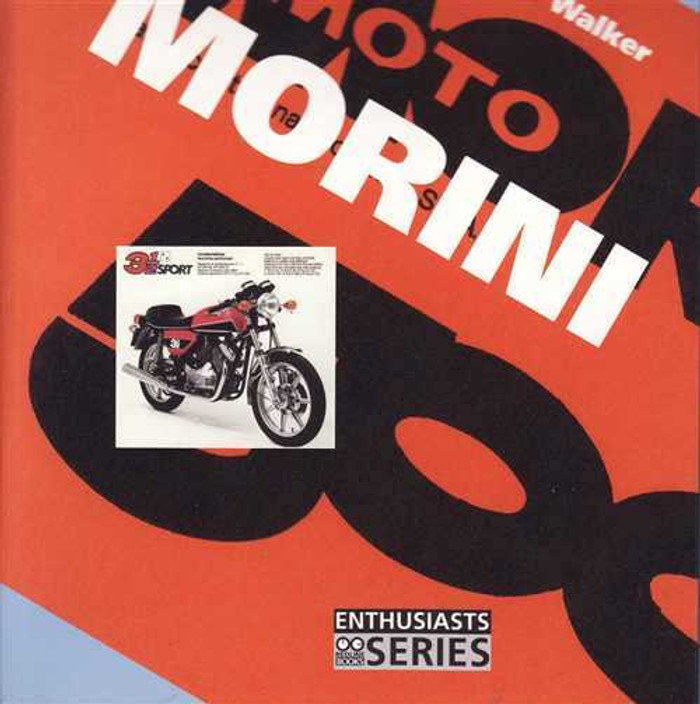 The Bologna company ’s history goes back to the early 1920s and the MM factory, of which Alfonso Morini was a founding figure. In 1937, Morini struck out on his own and a new chapter in motorcycling history began.

When Alfonso died in 1969 his daughter Gabriella took the reins of the family ’s business. Then, in 1987, with the pressing need for a new model range, the company was acquired by the Cagiva Group. Although the basis for a new range of modular v-twin engines was built and bench-tested, it was never to become a reality; due in no small part to the huge success of Ducati, which had also become part of the Cagiva empire in 1985.

In 1999 Moto Morini was acquired by Alfonso ’s nephew Franco Morini, then iconic designer Franco Lambertini rejoined the fold. By the end of 2003 a new range of models was on the horizon. In Spring 2004 the famous stylist Luciano Marabese joined the Bologna marque, and the story continues…

Mick Walker The Ride of My Life