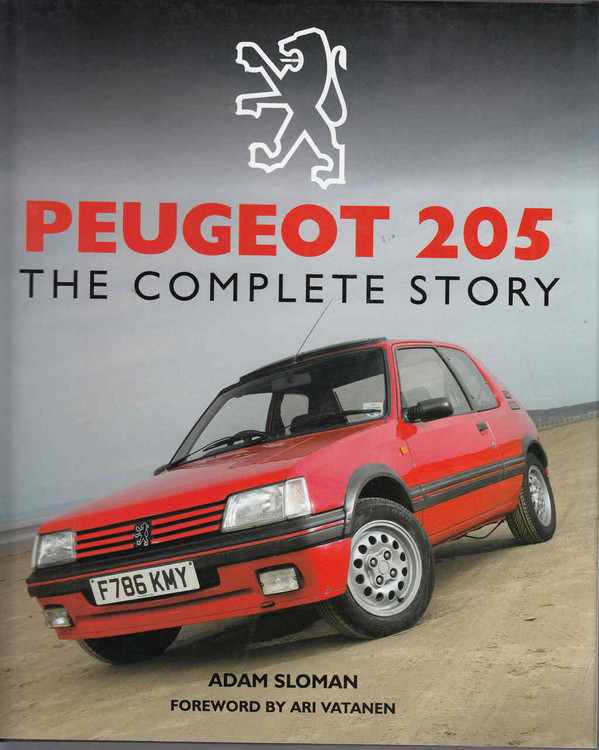 As the I970s rolled into the 1980s, Peugeot was a company in trouble. Low on cash and short on sales, it needed a product to turn the tide. When it launched in 1983, few would have expected the Peugeot 205 to have the meteoric impact that it did — the diminutive Peugeot would go on to become not only the star of the company's range, but also an icon for an entire decade.

While the standard 205 was warmly received by the media and motorists alike, it was the arrival of the GTI and the rally-winning Turbo 16 that sealed the 205's place in history as a true automotive legend. The GTI would become the darling of the hot hatch world, with the 1.6 and 1.9 selling in huge numbers.

Meanwhile, on the rally stage the Peugeot Talbot Sport 205 T16 — led by Jean Todt, and driven by superstars such as An Vatanen and Jusha Kankkunen — would wow fans the world over as the 205 began to dominate motorsport, winning two World Rally Championships and a Paris—Dakar Rally, as well as dozens of Group A and Group N events across Europe.

The 205 saved Peugeot from oblivion and quickly became known as the socre numero (sacred number), and with good reason, as it transformed Peugeot's fortunes and gave the company a reputation for producing something other than large, comfort-focussed saloons.
Peugeot 205 — The Complete Story covers everything from the 205's design, development and launch, as well as the creation of the rally-winning Turbo 16. Included are previously unseen photographs and anecdotes from those there at the time, as well as an exclusive interview with rallying legend An Vatanen.

Today, the Peugeot 205 is a well on its way to becoming an established part of the classic car scene and is fondly regarded by those who drove it the first time around, and those who have experienced it since.

MSRP:
Now: $18.50
Was:
By: Jon Blackburn . Description STOP! Don't buy a Peugeot 205 without buying this book FIRST! Having this book in your pocket is just like having a real marque expert by your side. Benefit from Jon...

Peugeot - 200 Years Of Excellence And Emotion

MSRP:
Now: $61.95
Was:
By: Richard Nicholls . The 206, one of the best selling European hot hatches, has proved a huge hit in the car modifying world. A follow on from the hugely successful 205, Peugeot more than achieved...

MSRP:
Now: $61.95
Was:
By: Richard Nicholls . Since the 205 GTI, Peugeots have been a big hit with young drivers and modifiers, and the Peugeot 306 continues the formula – take one good-looking car, and turn it into...