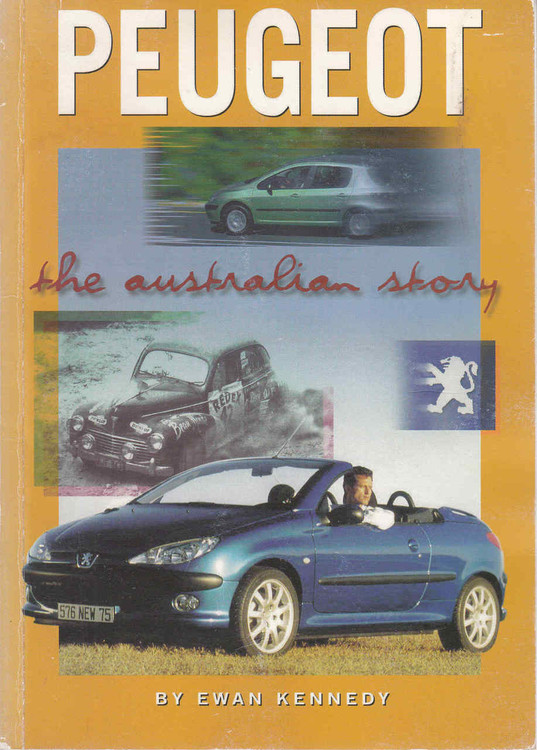 No car maker could be more European in Australia than Peugeot.

The marque has a heritage in Australia that is far longer than all but a handful of automotive brands, and certainly far richer than any other import. The philosophy that has driven this can be summarised in just four words: Peugeot goes the distance.

Although Peugeots of all shapes and sizes had been on Australian roads for many years prior to 1953, it was then that Peugeot became a household word in this country with a stunning victory in the first Redex Trial. Ken Tubman and John Marshall not only came home ahead of far bigger and more powerful cars, but amazingly their Peugeot 203 was in stock condition.

Ever since, Peugeots have been proving daily that they have exactly the right mix of quality, durability, handling, comfort and power for Australia's incredibly diverse and demanding conditions. Indeed that victory in 1953 predicated even more successes in Australia, including wins in the World Rally Championship.

But going the distance is more than surviving choking dust, flooded rivers and endless corrugations. While other European car brands have come and gone on the whims of the market or on the back of fluctuating exchange rates, Peugeot has never turned away from Australia. A fact worthy of reflection as other brands re-launch here in a blaze of optimism and promises. Peugeot has, for more than 50 years, never faltered in providing its owners with state of the art cars backed by factory-trained service and a consistent supply of parts, even when the times get tough.

It's a long and rich tradition we have in Australia, and it makes for a great story. Enjoy!