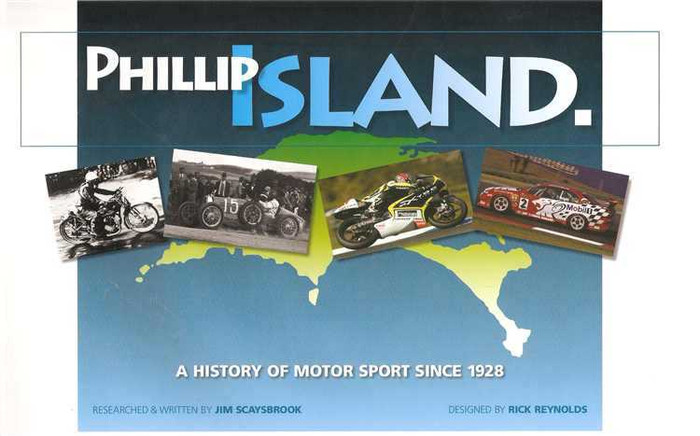 Today, in 21st century, Phillip Island is established as one of the world's premiere motor sport venues - a circuit that seems to bring out the very best in every type of racing on two, three or four wheels.

The fact that the complex even exists today is due to an incredible saga that began on the dusty, pot-holed streets around the island's main town of Cowes in 1928. From the early 1950s, countless volunteers laboured weekend after weekend to hack the now-famous permanent circuit out of the bush and build the primitive infrastructure that allowed racing to commence in December 1956.

On at least three occasions since then, it appeared the circuit had run its last race, but each time, and under differing circumstances, it bounced back. The Phillip Island of today, whilst boasting ultra-modern and continually improving facilities, is a throwback to the grand old circuits of yesteryear.

This book is dedicated to those who have helped to contribute to the legend of Phillip Island over three-quarters of a century not just the competitors, but the unsung heroes who's untiring efforts have brought us one of the greatest motor sports shows on earth.

MSRP:
Now: $55.00
Was:
The information in this unique publication has been meticulously researched by Stephen Stathis, Mark Griffin and Peter Schell. All three Phillip Island races are covered as are all of the Bathurst...

Physics For Gearheads - An Introduction to Vehicle Dynamics, Energy and Power