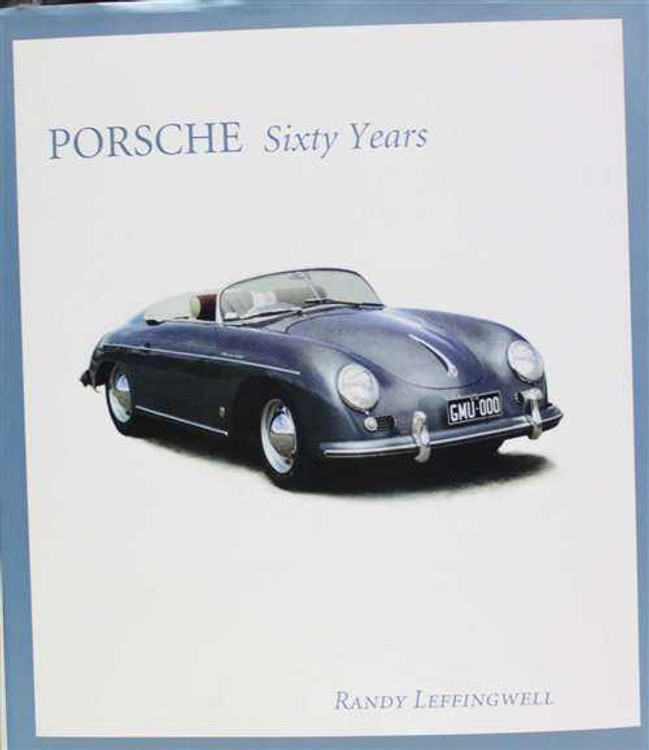 Born in the Bohemian town of Maffersdorf on September 3, 1875, Ferdinand Porsche displayed unparalleled automotive engineering genius from his earliest years. By 1900, he had designed all-wheel-drive race cars and electric-gasoline hybrid drive trains, and at the age of just 31, Porsche became the technical director of Austro-Daimler, at the time one of the world's largest automobile manufacturers. At Austro-Daimler, Porsche designed some of the world's most iconic race cars, including the Mercedes-Benz Kompressor and Typ S models. In 1933, Porsche developed the fabled 16-cylinder mid-engine Auto Union Grand Prix race car. That same year he developed a rear-engined concept vehicle that would eventually become the "People's Car," or "Volkswagen."

In 1938 Porsche began development of the Typ 64. Built for long-distance endurance competition, the Typ 64 is considered the forefather of all Porsche sports cars. Further development would be disrupted by World War II and the chaos that followed, but in June 1948 Porsche finally introduced a production sports car that incorporated nearly half a century of engineering brilliance: the Typ 356, the first sports car to be branded "Porsche."

Thus began the story of the world's most fabled sports car marque.

In Porsche Sixty Years author and photographer Randy Leffingwell captures the Porsche story in words and photos, including hundreds of never-before-seen photos from Porsche's arthives, from the prewar Typ 64 to the latest GT3 RS and Cayman.

Porsche 70 Years - There Is No Substitute (Randy Leffingwell)

MSRP:
Now: $495.00
Was:
ISBN: 9780760345955, Author: Randy Leffingwell Special edition limited to 600 copies. A special presentation box and exclusive gallery of frameable art prints make this the perfect book for the...

MSRP:
Now: $99.95
Was:
By: Tim Upietz, Ulrich Upietz . In 2008 eight RS Spyders were racing all over the world. After the opening round of the American Le Mans Series, teams and fans could look forward to a great season...

MSRP:
Now: $149.95
Was:
By: Ulrich Upietz . From 700 hp bi turbo 911s to standard sportscars from Zuffenhausen, Porsche automobiles competed on race tracks all over the world during the 2004 racing season. Porsche drivers...