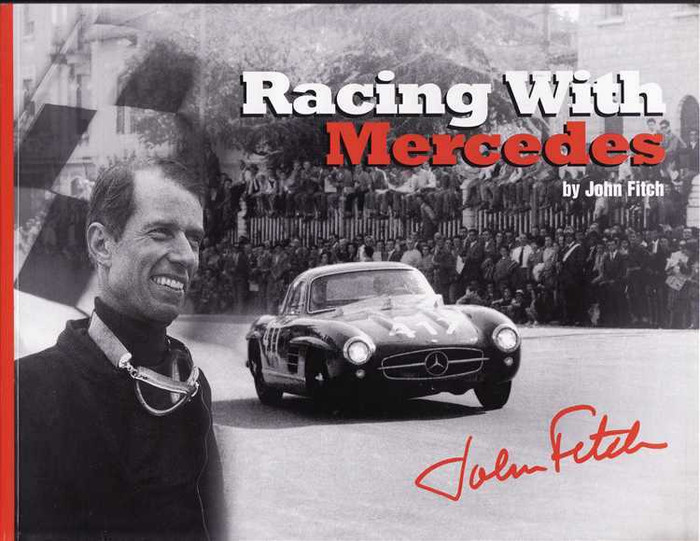 The Sports Car Club of America's first National Champion, John Fitch, has authored one of the most extraordinary accounts of open-road racing ever written. Fitch was the only American member of the famous fifties-era Mercedes-Benz team.

Along with five-time World Champion Juan Manuel Fangio, Sir Stirling Moss, Peter Collins and Karl Kling among others, he confronted the most demanding and exciting races of the 20th Century. John's descriptions of the 1952 Mexican Road Race along with the 1955 Mille Miglia, Le Mans, Tourist Trophy and Targa Florio are fascinating.

Fitch's prose is complimented with course diagrams, posters and a large number of photographs, many from the DaimlerChrysler archives. The introduction is by Juan Manuel Fangio.

This is a must read for anyone interested in motor sports, the history of racing or Mercedes-Benz automobiles.

MSRP:
Now: $79.95
Was:
By: Alfred Neubauer . In 1952 Mercedes-Benz astonished the world with its 300SL sports-racing cars, sleek coupes with their startling gullwing doors. Based on the 300S production model installed on...