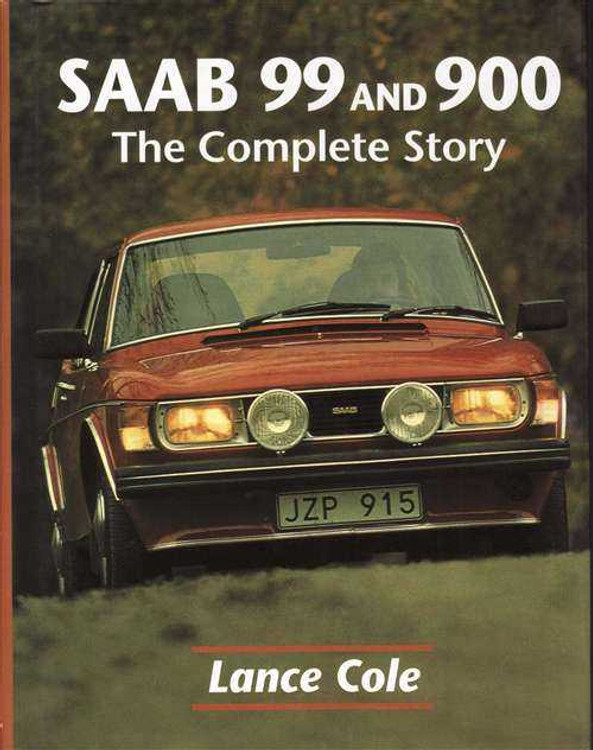 LAUNCHED in the late 1960s, the Saab 99 a highly distinctive car from a highly individual manufacturer. Designed as a medium-sized, and medium-priced, family car building on the success of the 92-96 series cars, the 99 scored a second substantial success for the Swedish maker Well designed, reliable and, perhaps more than anything, noticeably different from its competition, the new car sold well and formed the mainstay of the company's output for over ten years. But when its successor, the 900, was conceived it was decided that the company should move into the executive market. Re- pitched for the wealthier buyer, the 900 provided the company with success in this lucrative sector.

Innovation and individuality have always been at the heart of the Saab philosophy, and in terms of design, safety and performance the Saab 99 and the 900 were streets ahead of many of their competitors. The first manufacturer to give proper thought to crash protection, Saab were also unusual in their placing of build quality above simple economics in their list of priorities. This ethos of setting, rather than following, trends also helped Saab to introduce the first really user-friendly turbo system on a production car — a system that would make the 900 Turbo one of the most desirable cars of the 1980s.

The advanced thinking of the tiny Saab design team, the pioneering safety work and the full story of these Swedish classics are now gathered together in a book that celebrates the essence of Saab and its remarkable cars.

With a wealth of archive and specially taken photographs, design drawings and detailed specifications, Lance Cole's text on the Saab story is a welcome tribute to the cars that dared to be different.

MSRP:
Now: $199.95
Was:
By: Graham Robson . Description The front-wheel-drive Saab 96 made the brand into a rally icon in the 1960s. Superstar driving from Erik Carlsson, his wife, Pat Moss-Carlsson, and, later, from Stig...

MSRP:
Now: $185.00
Was:
By: Factory . This Official Saab Service Manual is the only comprehensive factory-authorized, single source of service information and specifications available for Saab 900 8 valve cars. Whether...

MSRP:
Now: $149.95
Was:
By: Factory . This Official Saab Service Manual is the only comprehensive factory-authorized, single source of service information and specifications available for Saab 900 16 valve cars. Whether...