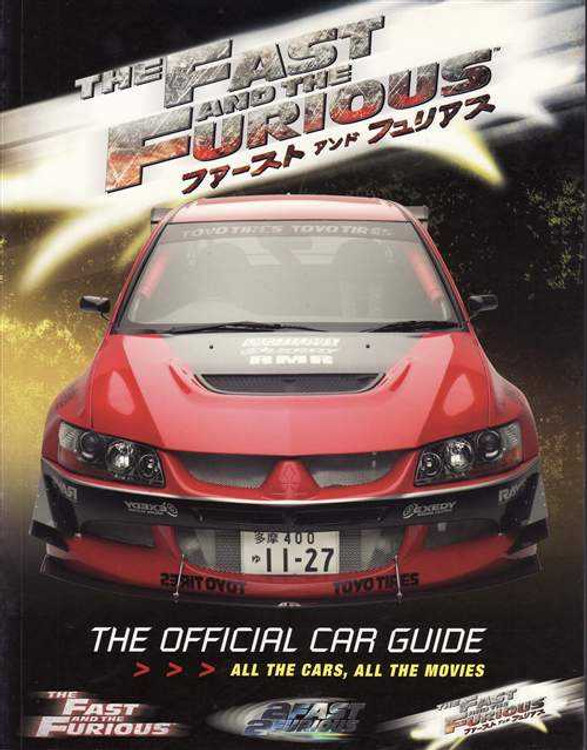 The allure of The Fast and the Furious world is simple: the cars are the stars. In all three of the movies, sexy up-and- coming actors are paired with radical sport compacts and pavement-twisting, old-school muscle cars. Add in locations rife with street racing action, from the boulevards of Miami to the twisty canyon roads near Tokyo, and you have a formula for high-revving action movies guaranteed to start your engine.

Interviews with the tuner gurus who built the cars, including Craig Lieberman, David Marder, Eddie Paul, and Dennis McCarthy, reveal even more details on how these cars stole the spotlight in scene after scene. Also included is an introduction to the sport of drifting—the Japanese sport compact racing sensation now sweeping America.

How To Build The Cars Of The Fast and The Furious

MSRP:
Now: $59.99
Was:
By: Eddie Paul . The trick parts and customizing magic used on the cars of The Fast and The Furious comes to sport compact car enthusiasts in this Universal Studios-licensed how-to book. Authored by...

MSRP:
Now: $250.00
Was:
By: Nicholas Foulkes, new book on the shelve since 2006, minimum shelf-wear. see attached images. The Bentley Era tells the lively story of a particularly vibrant time within motorsport, a short...

Inside Your Car An Easy Guide To Car Maintenance

MSRP:
Now: $25.95
Was:
By: Ed May . Written in simple terminology and with many illustrations, Inside Your Car has something for every car owner or driver, whether a beginner or experienced motorist. The chapters are...

MSRP:
Now: $39.95
Was:
Leading early Holden historian Don Loffler has unearthed an amazing collection of stories and facts about FJ variants, from the popular Special to the rarest of them all — an experimental...