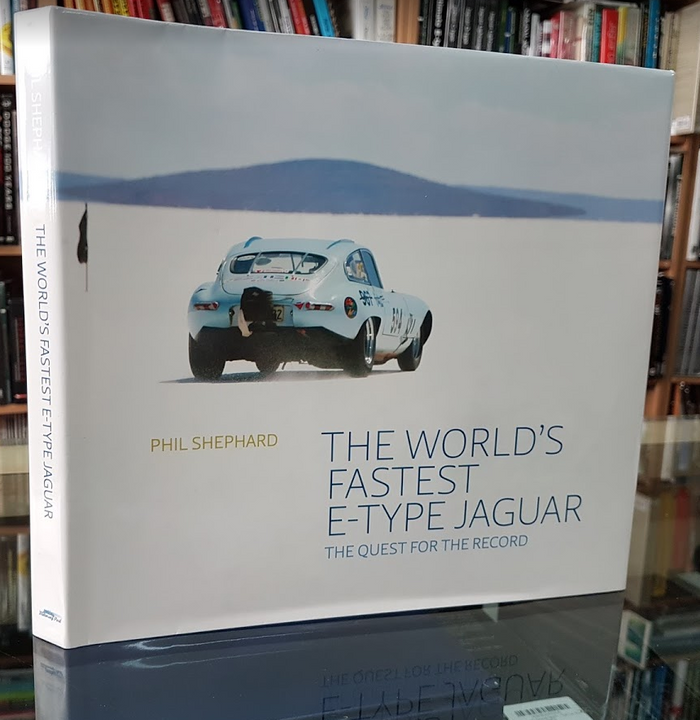 This is the story of Team Shephard and their quest for speed on the dry salt of Lake Gairdner in South Australia. The book tells how they took an E-Type Jaguar and developed the car to go faster and faster. Over more than a decade, they pushed
man and machine to the limit in their pursuit of pure exhilaration and a desire to set and break records. Some years they were defeated by the weather, in others mechanical failure was their downfall. With dedication, perseverance, teamwork, meat pies, iced coffee and beer, they triumphed over everything the salt could throw at them.

All About The Jaguar E-Type

MSRP:
Now: $129.95
Was:
By: Paul Skilleter . Book Description The E-type, 50 years old in 2011, is one of the world's greatest sports cars and is still one of the most recognised and admired Jaguars. This book tells the...

The Zulu War - Then and Now

MSRP:
Now: $75.00
Was:
This After The Battle look at the 1870s Victorian era war in the South African Colonies gives the reader a fresh view by the authors I Castle and I Knight. This particular campaign has been dealt...