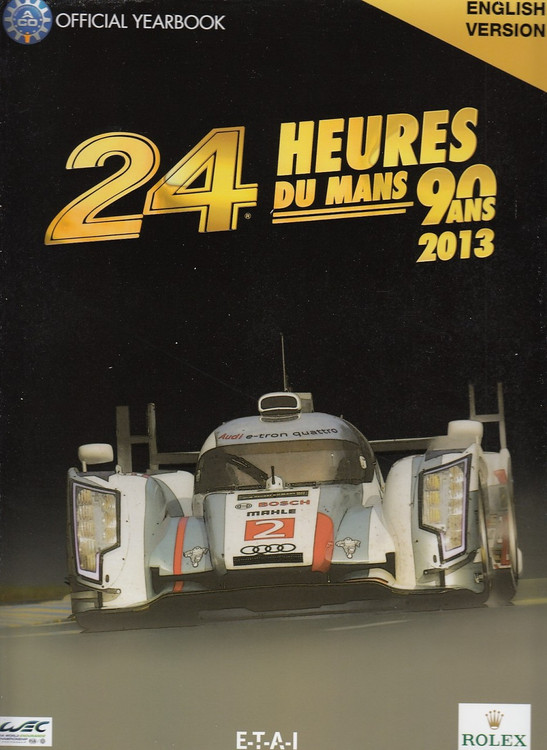 The 90th anniversary Le Mans 24-Hours race was both a thrilling and a tragic one. The duel between Audi and Toyota fulfilled all its promise, and even if the German manufacturer won for the twelfth time, its Japanese rival never gave up and both its cars were in the top 3 until an hour before the finish. The two firms proved just how well they have mastered hybrid engine technology. The race was marked by frequent showers and by the fact that Tom Kristensen scored his ninth victory. He shared it with Loic Duval. who set the fastest lap in practice, and Allan McNish who joined the select group of drivers who have won the race three times. In LM P2. Oak Racing, a team based in the Le Mans Technopole, just a stone's throw from the circuit, scored a double. The Grand Touring Category was also the theatre of a thrilling scrap, and in GTE Pro victory went to one of the works Porsche RSRs on the 50th anniversary of the 911. This success was rounded off by the lmsa Performance Matmut team's Porsche's win in the GTE Am category. Unfortunately, the race was marred by the death of Allan Simonsen. This accident had a big effect on the organisers and all the teams as the Danish driver was much liked by everybody.