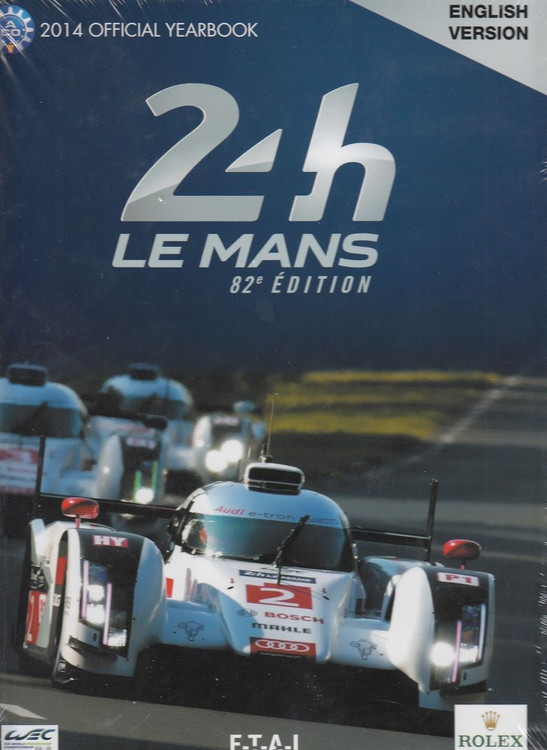 A new logo, new technical regulations and fresh excitement placed the 82nd Le Mans 24 Hours under the banner of innovation. In front of a record crowd of 263 000 spectators the race fulfilled all its promise. The battles between Toyota, Porsche and Audi in LM P1 and Ligier and Zytek in LM P2, and the fantastic scrap between Corvette, Porsche, Aston Martin and Ferrari in grand touring endurance kept the spectators on tenterhooks throughout the 24 hours. Finally, victory went to Fassler-LottererTreluyer, the trio's third since 2011 and Audi's thirteenth since 2000 in a car that used 30% less fuel than the R18 e-tron quattro, which won 12 months earlier. In LM P2 the outcome was decided in the final hour with British team Jota Sport snatching victory. In grand touring the spoils went to Ferrari with its 458 Italia in GTE Pro after its success in 2012 and its win in the Spa-Francorchamps 6 Hours a few weeks before the Sarthe classic. In GTE Am Aston Martin emerged victorious in the year that Prodrive. which prepares and runs the V8 Vantages, is celebrating its 30th birthday. The 2014 race was an all-action thriller punctuated with numerous upsets which you can relive in full in words and pictures in this book.