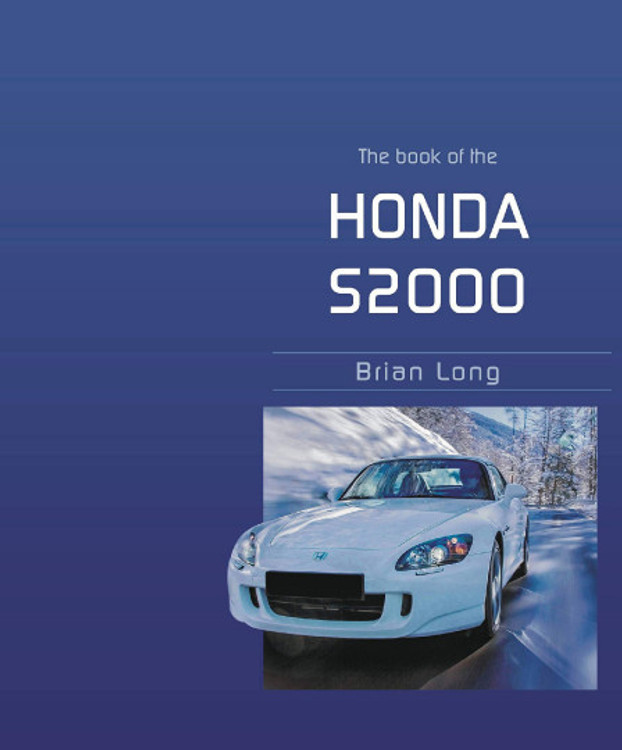 Researched and written in Japan with the full co-operation of the factory, here in definitive detail is the story of the Honda S2000 - a series of open two-seaters that built on the success of the NSX, helping the company justify its on-track exploits with a proper line of sporting machinery. Successful immediately, the S2000 models defended Honda's honour on the tracks, but it was in the showrooms where the S2000 excelled. After a major face-lift, it was eventually killed off in 2009, but is as popular today as it ever was as a modern classic for enthusiasts.

The Ultimate Book of the Porsche 356 Catalogue Raisonné (Brian Long)

MSRP:
Now: $985.00
Was:
An individually numbered, llimited edition (356 copies). The definitive and fascinating story of the Porsche 356, and all the racing and rallying cars that sprang from it, told in breathtaking...

MSRP:
Now: $65.00
Was:
Discover the secrets of Doc Brown s time-traveling DeLorean with the first-ever under-the-bonnet user s manual featuring never-before-seen schematics and cutaways of cinema s most iconic car. One of...

After Borghese - The Peking To Paris Centenary (Jonathan Green)

MSRP:
Now: $140.00
Was:
Hardcover, Published in 2007 Photographs by Jonathan Green of the 2007 Endurance Rally Association rally staged to celebrate the centenary of the original 1907 Peking to Paris race which was won by...