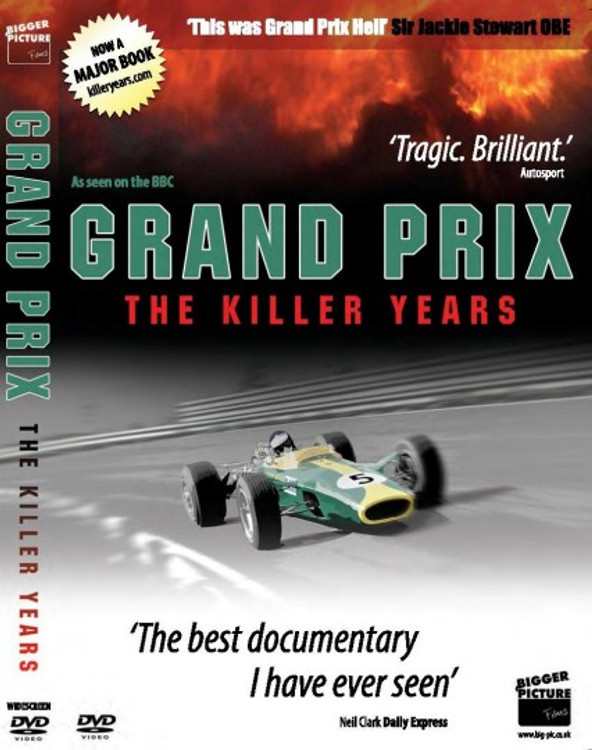 It was the 1960s and the early 1970s and this waste of life was often televised for millions to see.

With boycotts of the prestigious Belgian and German Grand Prix, drivers fought to get their voices heard, but it would be a long and painful time before conditions changed.