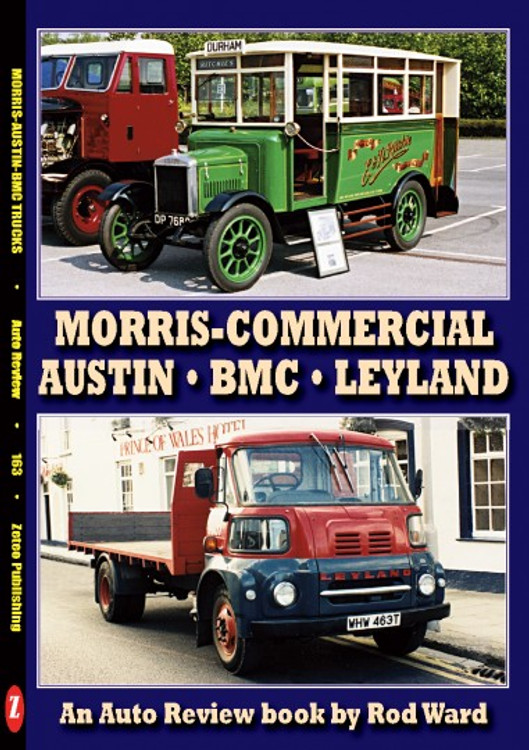 organisation (as Morris-Commercial from 1924) who often competed against each other producing commercial vehicles, before combining as the British Motor Corporation in 1952. The two brands led parallel lives under BMC, before being absorbed into the British Leyland Motor Corporation in 1968. BLMC became British Leyland (BL) in 1970, and the subsidiary company in Bathgate, East Lothian producing the ex-BMC vehicles became Leyland Motors (Scotland) Ltd. The last vestiges of Morris or Austin heritage disappeared in 1984 when Leyland closed the Bathgate plant.

MSRP:
Now: $59.95
Was:
By: BMC-Leyland Australia Heritage Group . In the heyday of Australian cars, one of the "Big Four" local manufacturers defied the national craze for large family sedans, wagons, vans and utes...

De Dion And other French ‘D’ marques (Auto Review by Rod Ward No. 164)

MSRP:
Now: $295.00
Was:
This book offers an exclusive look at one of the world’s greatest collections of competition cars. During the late 1960s, the success achieved by the Gulf-JW Automotive team fired the...