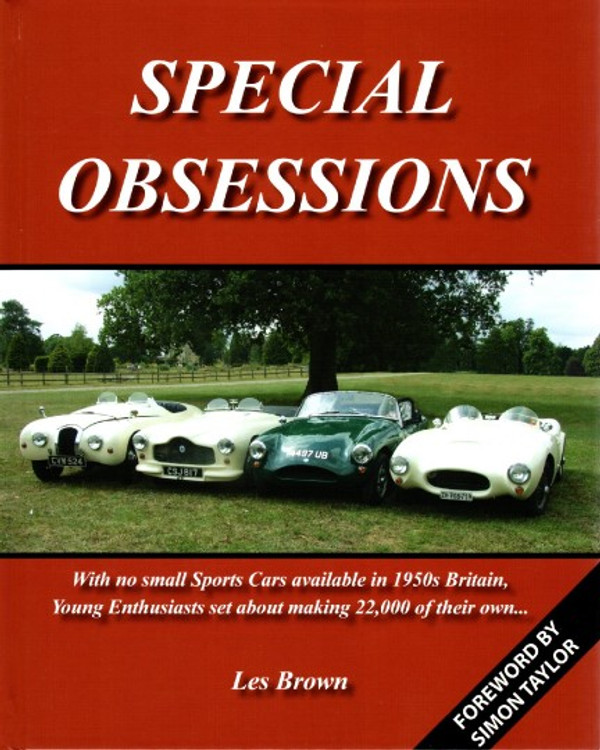 When the cost-cutting 1172cc sidevalve Ford was Launched in 1934, who could have foreseen that Twenty Years later later it would have grown to become one of the most influential racing engines of all time?

The Passion for Utes - An Australian Obsession (Joel Wakely)

The Schlumpf Obsession: Inside a Legendary Treasure House (by Denis Jenkinson and Peter Verstappen)

Speed At The TT Races - Faster And Faster

MSRP:
Now: $39.95
Was:
An insight into the design, construction and opera   The Soviet T-34 was the most produced tank of the Second World War and its revolutionary sloping armour became a major influence on...

Sox & Martin - The Most Famous Team in Drag Racing