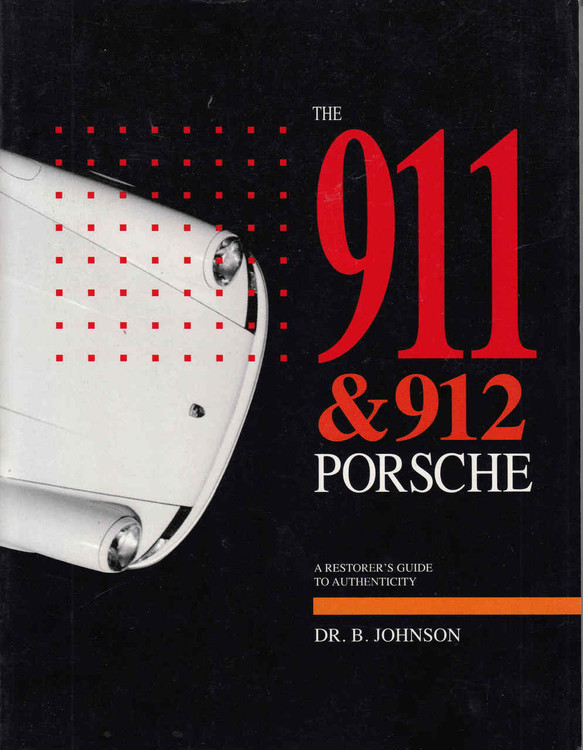 Brett Johnson and I have been acquainted for approximately twenty years. When we first met at Arlington High School, my job was to teach him the fundamentals of the French language, a task at which I have been fairly successful for a number of years. The two year foreign requirement was the norm in those days, but Brett opted for a three year sequence. It was actually fun to have a room full of eager students who always did the assigned work faithfully and came to class prepared to do battle with the Present Subjunctive and the Plusque-Parfait. What a contrast with some of the "reluctant learners" that we teachers face in our classrooms today!

The late 1960's and the early 1970's were turbulent times, but somehow, the advanced French class remained an "island of calm and tranquility" among all the rebellion and discontent that certain students demonstrated then. Brett came through it all in fine form, rising above all the turmoil and retaining his own special individualism which serves him even now in his work as a doctor of veterinary medicine and in the off-duty activities which he pursues as a private citizen.

Brett was the only student at school who drove a Porsche. That car was a visible testimony to his ability to rebuild and restore what someone else had discarded. He seemed to take great pride in the inventory of old cars that always cluttered up the family driveway. Now Brett has effectively transferred that talent for rebuilding sports cars to his career in caring for animals as he very skillfully "repairs and gives renewed life" to the fortunate pets that are brought to his office each day.

Brett and I have managed to keep in touch over the years. It is always a pleasure for a teacher to learn that a former student has attained success in his chosen field and is making his contribution to society. The subject matter is not all that important. Values learned and applied in one's daily life are what count.

MSRP:
Now: $99.95
Was:
By: Peter Morgan . From its introduction in late 1964, the Porsche 911 has become an icon among thoroughbred sports cars. The classic models, built until the end of the 1989 model year, represent the...

The Porsche 911 and 912 - A Restorer's Guide to Authenticity

The 356 Porsche - A Restorer's Guide to Authenticity

MSRP:
Now: $150.00
Was:
The 356 Porsche, A Restorer's Guide to Authenticity IV takes a part-by-part, year-by-year approach to what an owner or prospective buyer should look for when evaluating a 356 Porsche. For each year,...

The 356 Porsche - A Restorer's Guide to Authenticity

The Porsche 911 and 912 - A Restorer's Guide to Authenticity