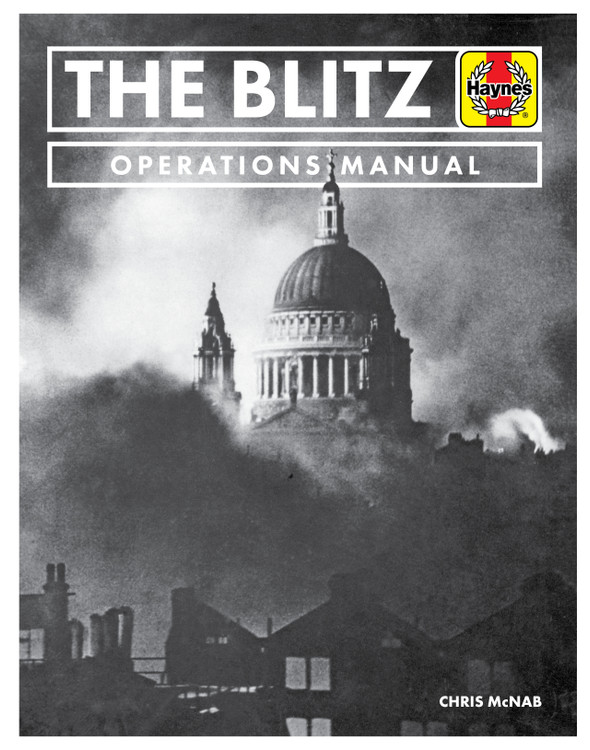 The Blitz was one of the gravest threats the UK has faced in its long history. From August 1940 to May 1941, the island nation was subjected to a relentless campaign of aerial bombing. German night raids gutted towns and cities, rendering thousands homeless (250,000 Londoners were homeless by October 1940 alone), killing 43,500 civilians and wounding 139,000 more., That the Blitz did not bring the UK to its knees is due, in large part, to a vast response by Civil Defence services and the British people themselves. Preparations for enduring a strategic bombing campaign began in the mid 1930s with the development of the Air Raid Precautions (ARP) organisation, and by late 1938 more than 700,000 people were serving in ARP roles. During the war itself, some 1.5 million people took up duties in the Civil Defence (General) services, in roles ranging from air raid wardens to ambulance drivers to heavy rescue parties., Author: Chris McNab is an experienced author and editor specialising in military history and technology. To date he has published more than 100 books, including Siege Warfare and Falklands War for Haynes. He has also written exclusively for major encyclopedia series, magazines and newspapers, and has made TV appearances as an expert commentator for Discover, Sky and History channels.

MSRP:
Now: $54.95
Was:
The discovery and widespread use of penicillin in the Second World War was a major turning point in 20th century combat medicine. It led to further enormous changes in the way wounded soldiers were...

MSRP:
Now: $54.95
Was:
Police helicopters are operated in the UK by National Police Air Service (NPAS), which brings all 43 forces together and delivers a borderless police aviation capability countrywide. As Head of the...

MSRP:
Now: $59.95
Was:
The AMX30 Char de Bataille was the standard French Main Battle Tank during the Cold War era. Initially the French and Germans attempted to develop a ‘standard European tank’ based on...

MSRP:
Now: $34.95
Was:
The German Tiger I was the most feared battle tank of the Second World War. Its invincibility lay in its main 8.8cm gun and heavy defensive armour. This book gives a rare insight into acquiring,...

MSRP:
Now: $39.95
Was:
With a Haynes Techbook, you can do it yourself…from simple maintenance to basic repairs. Haynes writes every book based on a complete teardown of the vehicle. We learn the best ways to do a...

MSRP:
Now: $59.95
Was:
Ausführung A to G (Sd.Kfz.142) The German Sturmgeschütz series of assault guns was a successful and cost-effective range of armoured fighting vehicles, of which some 10,000 were built...

MSRP:
Now: $54.95
Was:
The German Panther is arguably the finest medium tank of the Second World War and one of the greatest ever built. Combining unmatched firepower, armour protection and mobility it was the primary...