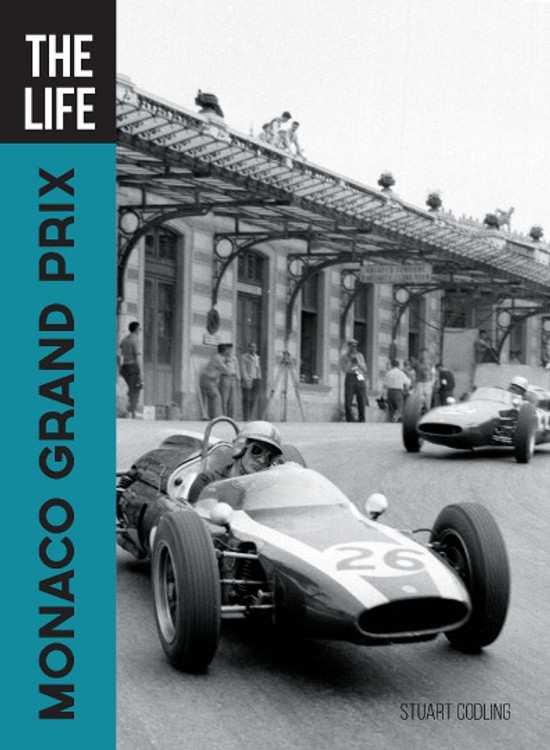 Go behind the scenes to explore the history, racing, celebrity fans, and after hours of racing's most glamorous and prestigious round in the F1 championship with The Life Monaco Grand Prix.

Monaco sponsored its first race in 1929 and the circuit has been part of the Formula 1 series since 1950. Conducted with the patronage of Monaco’s royal family, its beautiful street-circuit has made Monaco the most glamorous setting of any F1 race. But the classic architecture and high-profile spectators belie a course notorious for its complexity and challenges. With no safety barriers until 1969, drivers have twice plunged into the harbor among the spectating yachts.

Off the circuit, Monaco is a 24-hour spectacle of expensive boats, high-profile parties, celebrity F1 fans, penthouse spectating, and high-roller lifestyle. From the Monte Carlo casino (integral to numerous James Bond films) to top clubs like Amber Lounge, Jimmy’z, and The Black Lounge to F1 racers’ luxury homes to the takeoffs and landings of countless private jets, Monaco represents the epitome of the jet-setting lifestyle long associated with the F1 circus.

From the first Grand Prix in 1929 to today's star-studded event, The Life Monaco Grand Prix takes the reader on a full lap of this prestigious race.

Bugatti Blue: Prescott and the Spirit of Bugatti (Lance Cole)

MSRP:
Now: $650.00
Was:
3 volumes in Slipcase, published in 2008 The Legendary 2.3 has something for all car enthusiasts: racing fans, admirers of coachwork design, history buffs. The book will also be of special...

The Limit - Life and Death on the 1961 Grand Prix Circuit (Michael Cannell, Hardcover)