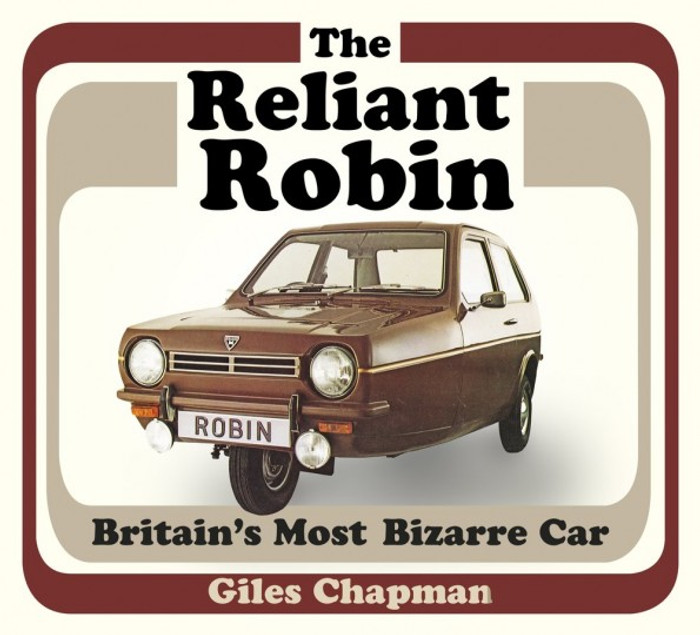 Spanning four decades, the Reliant Robin was a familiar, if eccentric, fixture on Britain’s roads; an object of amusement to those who didn’t understand its ultra-thrifty ways and a source of pride to the many thousands of owners who did. During a time of deep recession in 1970s Britain, this stylish little car from Tamworth became a massive hit, boasting low fuel consumption and cheap tax. Reliant couldn’t make them fast enough, until a culture of more sophisticated car buyers saw it go into eventual decline. From its beginnings in 1973 to its demise almost thirty years later, Giles Chapman traces the colourful history of the most famous and iconic three-wheeled car in Britain.

MSRP:
Now: $89.95
Was:
The first two-door Mini, introduced in 1959 and built until 2000, revolutionized automotive design with its innovative front-wheel-drive layout that made the car appear bigger on the inside...